2008 (MMVIII) was a leap year that started on Tuesday in the Gregorian calendar. It was the 2008th year of the Common Era or Anno Domini designation, the 8th year of the 3rd millennium and 21st century, and the 9th of the 2000s. 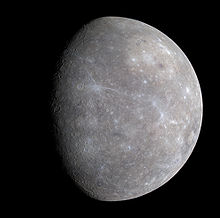 First-ever photograph of the "unseen side" of Mercury, taken by the MESSENGER spacecraft on January 14 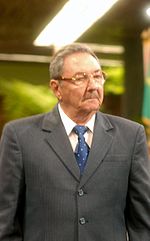 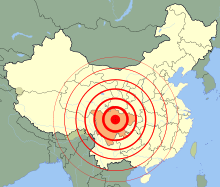 The CMS experiment of the Large Hadron Collider