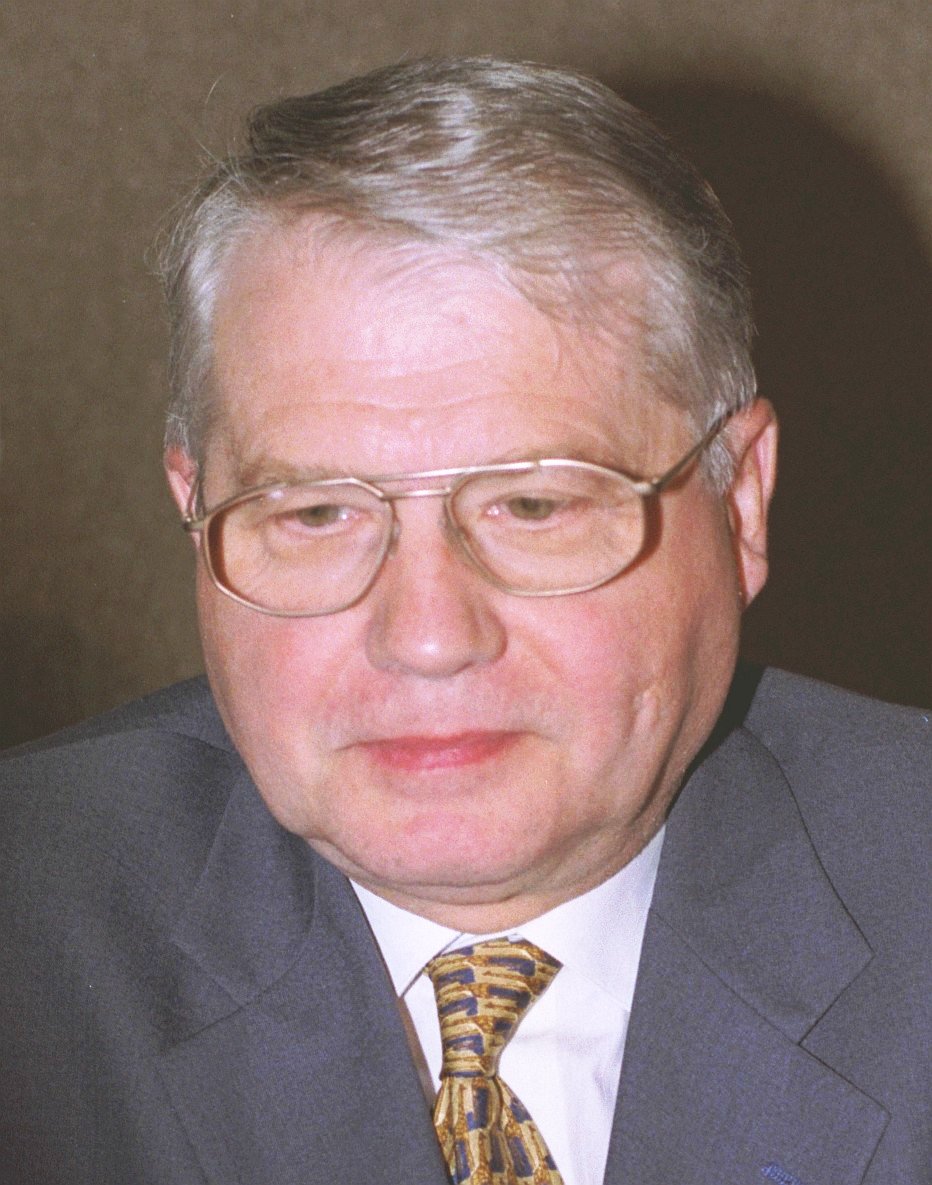 History of the discovery of HIV

In 1982, he was asked for assistance with establishing the possible underlying retroviral cause of a mysterious new , , by , a clinician at the "Hôpital Bichat" hospital in . Rozenbaum's role was vital, as he had been openly speculating at scientific meetings that the cause of the disease might be a , and it was from a taken from one of Rozenbaum's patients that the breakthrough was to come. played a vital role in the discovery as well.

Montagnier's research was conducted at the in . Whether his or Gallo's group was first to isolate was for many years the subject of an acrimonious dispute. The controversy arose, in part, from the striking similarity between the first two human immunodeficiency virus type 1 (HIV-1) isolates, Lai/LAV (formerly LAV, isolated at the Pasteur Institute) and Lai/IIIB (formerly HTLV-IIIB, reported to be isolated from a pooled culture at the Laboratory of Tumor Cell Biology (LTCB) of the ), and the high degree of variability found among subsequent HIV-1 isolates. The controversy included accusations that Gallo improperly used a sample of HIV produced at the Pasteur Institute.

The two scientists continued to dispute each other's claims until 1987. It was not until President Mitterrand of France and President Reagan of the USA met that the major issues were ironed out. The scientific protagonists finally agreed to share credit for the discovery of HIV, and in 1986, both the French and the US names (LAV and HTLV-III) were dropped in favor of the new term "human immunodeficiency virus" (virus de l'immunodéficience humaine, abbreviated HIV or VIH) (Coffin, 1986).They concluded that the origin of the HIV-1 Lai/IIIB isolate discovered by Robert Gallo was the same as that discovered by Montagnier. However, in 2008, the was awarded to Montagnier for the discovery of HIV, while Robert Gallo was conspicuously omitted [http://www.nytimes.com/2008/10/07/health/07nobel.html?hp] . According to Maria Masucci, a member of the Nobel Assembly, “there was no doubt as to who made the fundamental discoveries” [http://www.nytimes.com/2008/10/07/health/07nobel.html?hp] .

Montagnier is the co-founder of the World Foundation for AIDS Research and Prevention and co-directs the Program for International Viral Collaboration. He has received more than 20 major awards, including the Commandeur de la Légion d'Honneur, the (1986), the Gairdner Award (1987), International Prize (1993) (known as the Arab Nobel Prize), and the (2008). The latter was awarded to him for the discovery of HIV.

*
* And the band played on (film)
* , a novel by , about the Robert Gallo and Montagnier legal battle and also about virology and sociology of HIV-AIDS, and the role played by Sisters of Charity of Calcutta led by
*

* [http://www.pasteur.fr/ip/easysite/go/03b-000027-00i/the-discovery-of-the-aids-virus-in-1983 The discovery of the AIDS virus in 1983] . Official position of the .
* [http://www.monstersandcritics.com/news/europe/news/article_1435029.php/PROFILE_Luc_Montagnier_Francoise_Barre-Sinoussi_-_AIDS_pioneers_ PROFILE: Luc Montagnier, Francoise Barre-Sinoussi - AIDS pioneers]