Year 1970 (MCMLXX) was a common year starting on Thursday (link will display the full calendar) of the Gregorian calendar. It is the Unix epoch time and it was also the first year of the 1970s, starting a decade. 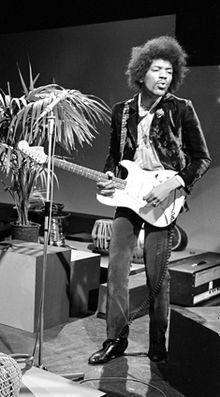