This is a list of Canadians, people born in Canada, or who became citizens of Canada, grouped by their area of notability. 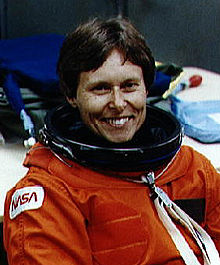 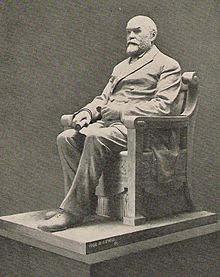 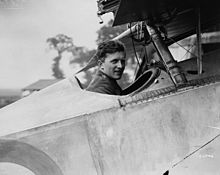 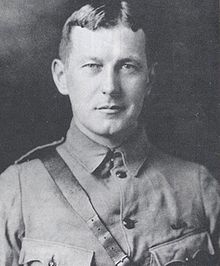 Further information: List of Prime Ministers of Canada, Members of the Canadian House of Commons, and List of Canadian senators 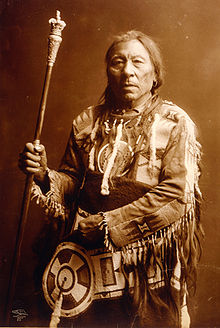 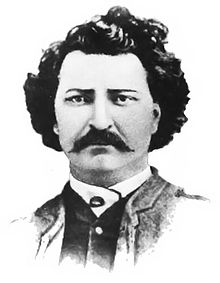 Groupings and articles of relevance