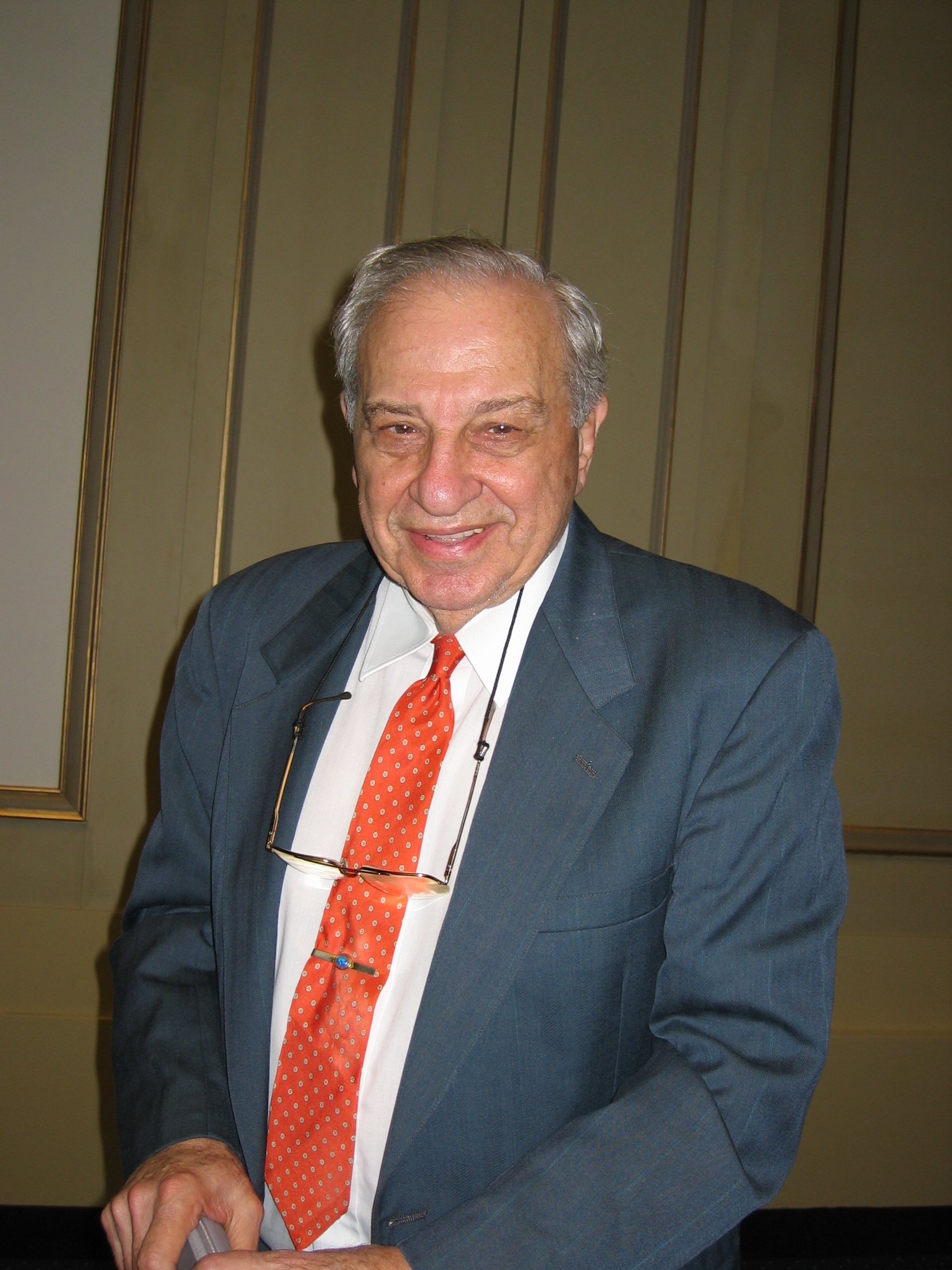 Rudolph "Rudy" Arthur Marcus (born July 21, 1923) is an American chemist who received the 1992 [ [http://nobelprize.org/chemistry/laureates/1992/index.html Rudolph A. Marcus: The Nobel Prize in Chemistry 1992] ] for his theory of . , named after him, provides a thermodynamic and kinetic framework for describing one electron .