The funeral cortege of Diana, Princess of Wales, on route to Westminster Abbey from Kensington Palace. 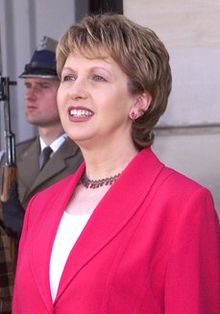 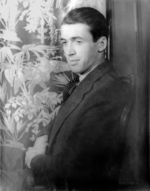