This page lists state and national mottos for the world's nations. The mottos for some states lacking general international recognition, extinct states, non sovereign nations and territories are listed, but their names are not bolded.

A state motto is used to describe the intent or motivation of the state in a short phrase. For example, it can be included on a country's coat of arms, coins or banknotes. Some countries choose not to have a national motto. 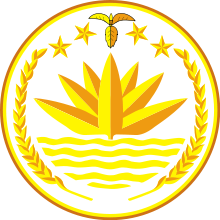 The national motto is depicted by the four stars enshrined within the Coat of arms of Bangladesh. 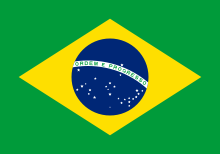 The national motto of Brazil, Ordem e progresso (Order and progress), is inscribed on the Brazilian flag. 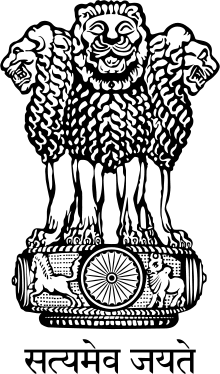 The flag of Iraq displays the national motto, Allahu Akbar (God is Great). 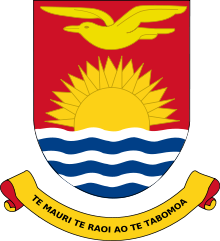 The motto of Kiribati, Te mauri, te raoi ao te tabomoa (Health, Peace and Prosperity), is shown on the coat of arms. 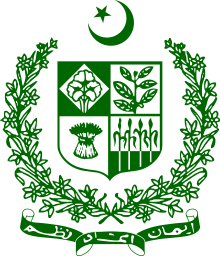 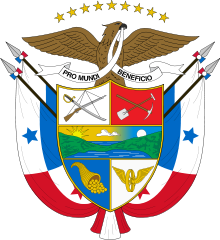 The coat of arms of Panama displays the national motto, Pro mundi beneficio (Latin: For the benefit of the world).