This is a list of cheeses by place of origin. 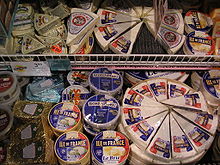 Variety of cheeses on serving platter 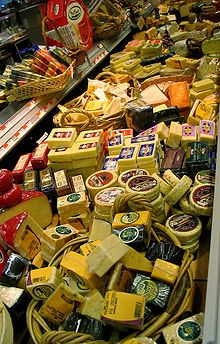 Many cheeses at the supermarket 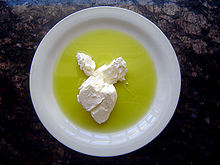 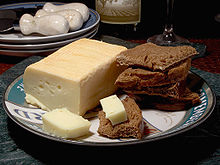 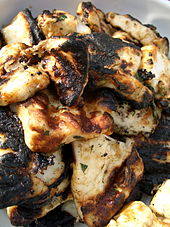 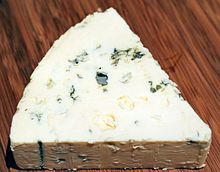 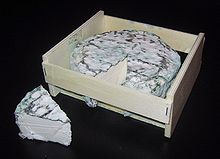 See the French AOC cheeses and the list of French cheeses

A serving of Liptauer 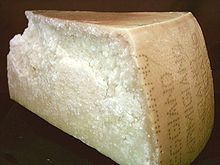 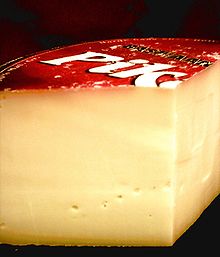 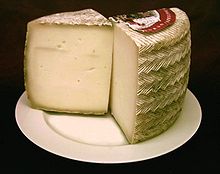 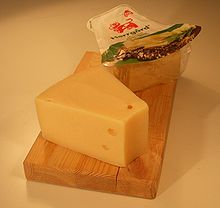 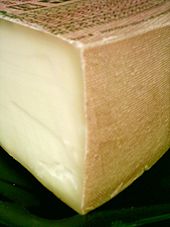 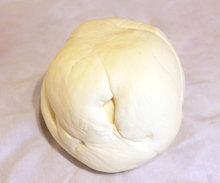 A typical cut of Chanco cheese