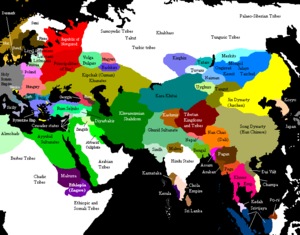 As a means of recording the passage of time, the 13th century was that century which lasted from 1201 through 1300 in accordance with the Julian calendar in the Christian/Common Era. In the history of European culture, this period is considered part of the High Middle Ages, and after its conquests in Asia the Mongol Empire stretched from Eastern Asia to Eastern Europe. 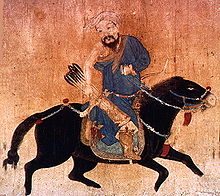 The Mongols, under the leadership of Genghis Khan, overran most of Asia, thus creating the second largest empire to ever exist, surpassed only by the British Empire. They achieved this success in large part due to their amazing horse archers. 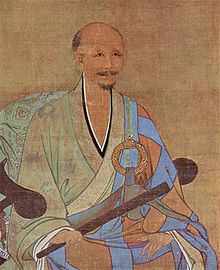 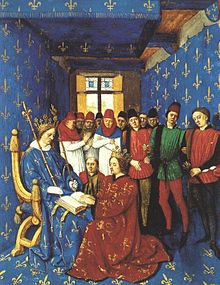 Hommage of Edward I (kneeling), to the Philippe le Bel (seated). As Duke of Aquitaine, Edward was a vassal to the French king. 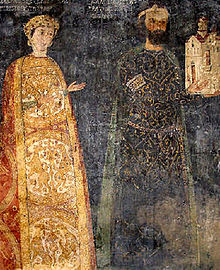 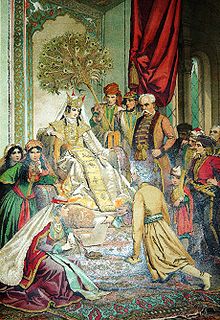