Know an interesting fact about Puerto Rico or its people? Post it here!

Did You Know - Puerto Rico? is a list that contains interesting but little known facts about Puerto Rico and its people. Each addition to the list must provide a reliable verifiable source otherwise it will be removed.

Recent Did you knows...

Place new DYK in this section of the page. But please consider...

Can of Coco Lopez 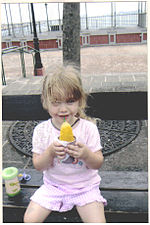 Coat of Arms of Puerto Rico

The Revolutionary flag of Lares
"The first Puerto Rican Flag"

Jamestown route in a marker in Puerto Rico

Casing of the shell fired at the Odenwald

Cover of The San Juan News announcing the Supreme Court decision in the Isabel Gonzalez case of 1904. 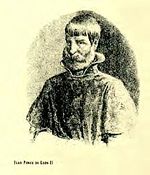 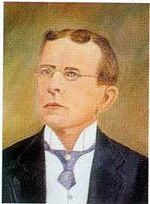 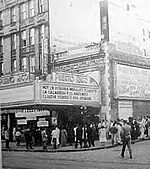 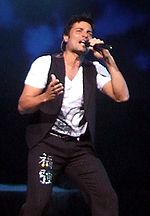 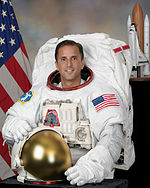 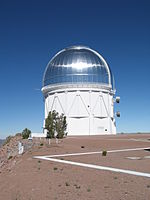 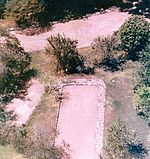 View of the Indigenous ballparks in the Tibes, Ponce, Puerto Rico 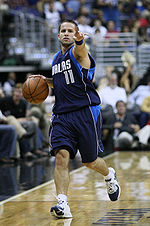 The following subjects have notable and important facts; however, they do not have an article written on them. You can create the article by clicking on the red link and adding the subject's information.

Cite error: There are <ref> tags on this page, but the references will not show without a {{Reflist}} template or a <references /> tag; see the help page.