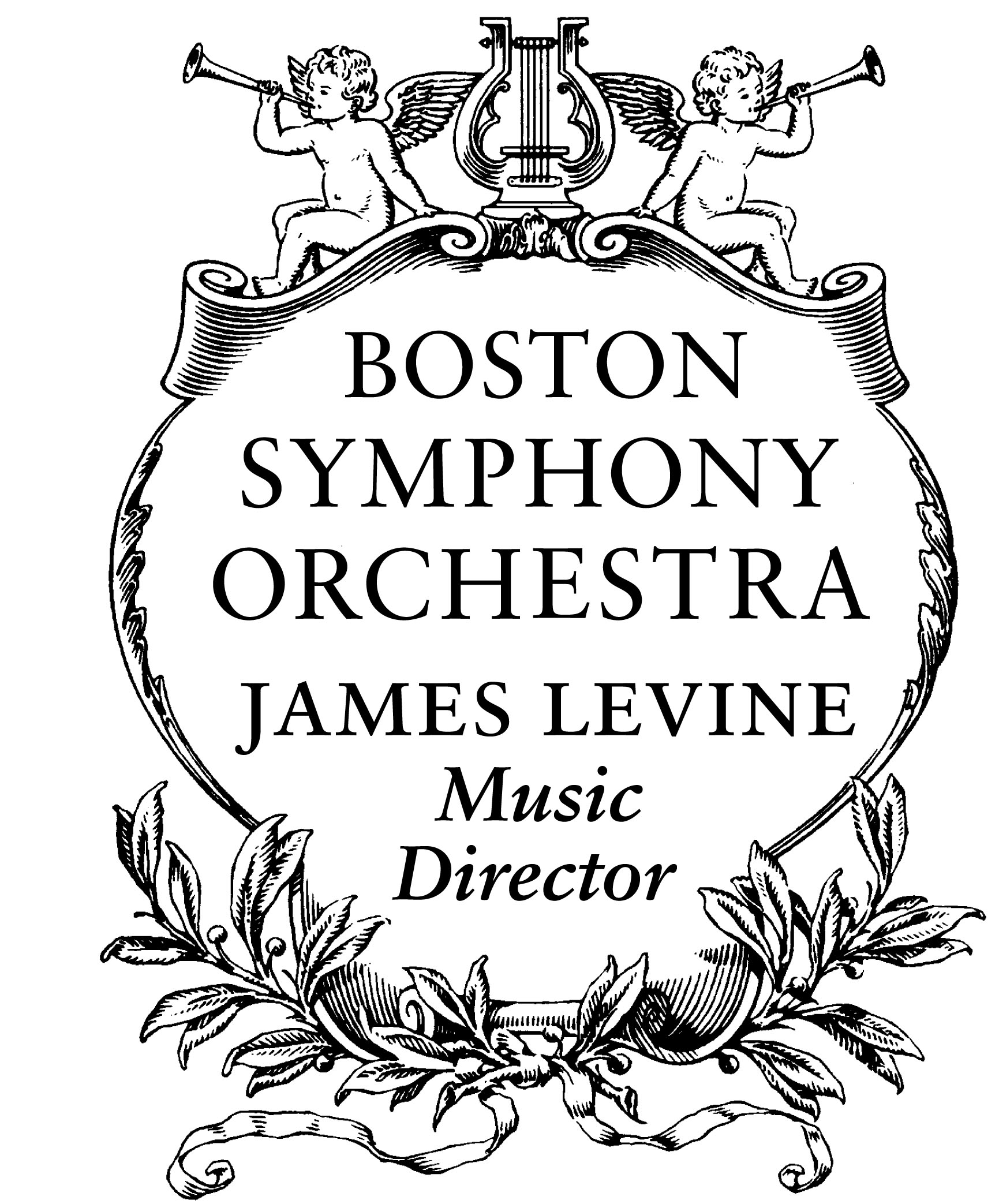 Notable_instruments = The Boston Symphony Orchestra is an American orchestra, based at Symphony Hall in , USA.

The orchestra was founded in 1881 by . It went on to have several notable conductors, including from 1889 to 1893, and from 1919 to 1924 who gave the orchestra a reputation for a "French" sound which persists to some degree to this day.

The orchestra's reputation increased most prominently during the music directorship of . Under Koussevitzky, the orchestra gave regular broadcasts and established its summer home at , where Koussevitzky founded the which is now the . Those network radio broadcasts ran from 1926 through 1951, and again from 1954 through 1956; the orchestra continues to make regular live radio broadcasts to the present day. The Boston Symphony was closely involved with the creation of WGBH Radio as an outlet for its concerts.

Koussevitzky also commissioned many new pieces from prominent s, including the "Symphony No. 4" of and the "" by . They also gave the premiere of 's "Concerto for Orchestra", which had been commissioned by the Koussevitzky Foundation at the instigation of and .

Koussevitzky started a tradition that was to be continued by the orchestra with commissions by for its 75th anniversary, , and , for the 100th, and lately for the 125th works by , , and . On other occasions, they have commissioned works from various other composers, such as 's "Symphony No. 2" for the 100th anniversary of Symphony Hall.

In 1949, succeeded Koussevitzky who toured with the orchestra overseas for the first time, and also produced their first stereo recording in February 1954 for RCA Victor. Münch was succeeded in 1962 by , who served as music director for seven years until 1969. was then music director from 1969 to 1973. In 1973, took over the orchestra and remained the Music Director until 2002, the longest tenure of any Boston Symphony conductor.

In 2004, became the first American-born music director of the Boston Symphony Orchestra. Levine has received critical praise for revitalizing the quality and repertoire since the beginning of his tenure, including championing contemporary composers. [cite news | url=http://bostonphoenix.com/boston/music/other_stories/multi_1/documents/04551268.asp | title=Stretching exercises: The BSO challenges the audience and itself | publisher=Boston Phoenix | author=Lloyd Schwartz | date=Mar 2005 | accessdate=2007-04-02] To be able to fund the more challenging and expensive of Levine's musical projects with the orchestra, the orchestra has established an "Artistic Initiative Fund" of about US$40 million. This is in addition to the current endowment of the orchestra, which is the largest of any American orchestra at about US$300 million. [cite news | url=http://www.boston.com/ae/music/articles/2005/09/25/the_cost_of_excellence/?page=full | title=The cost of excellence | publisher=Boston Globe | author=Geoff Edgers | date=2005-09-25 | accessdate=2008-04-20]

The Boston Symphony Chamber Players were launched in 1964. They are still the only chamber ensemble composed of principal players from an American symphony orchestra. In addition to regular performances in Boston and Tanglewood, they have performed throughout the United States and the Europe. They have also recorded for RCA Victor, DG, Phillips, and Nonesuch.

Performing with the BSO and Boston Pops for major choral works is the . Organized in 1970 by its founding director, John Oliver, the Chorus comprises 250 volunteer singers. Before the creation of the Tanglewood Chorus, and for some time after, the BSO frequently employed the conducted by , , and .

The BSO also benefits from its close association with the , located just one block from Symphony Hall with several graduates now occupying BSO musician seats.

Violin virtuoso Willy Hess was from 1904 to 1910. The current concertmaster is Malcolm Lowe.

The Boston Symphony made its first acoustical recordings in 1917 in for the with Karl Muck. Among the first discs recorded was the finale to 's fourth symphony. Typical of acoustical recordings, the musicians had to crowd around a large horn that transferred the sounds to a recording machine.

It was under Serge Koussevitsky that the orchestra made its first electrical recordings, also for Victor, in the late 1920s. Using a single microphone for a process Victor called "Orthophonic," the first recordings included 's "". Recording sessions took place in Symphony Hall. Koussevitsky's final recording with the Boston Symphony was a high fidelity version of ' second symphony, recorded in 1949 and released on LP.

Erich Leinsdorf, who had already made numerous recordings for RCA, continued his association with the company during his seven years in Boston. These included a critically-acclaimed performance of ' "German Requiem". (Please click for a complete list of commercial recordings with the BSO under Erich Leinsdorf.)

Then, the orchestra switched to under William Steinberg. RCA recorded a handful of LPs with Steinberg and Berlioz's "Symphonie Fantastique" with during the transition to DG. (Please click for a complete list of commercial recordings with the BSO under William Steinberg.) , who was an assistant conductor under Steinberg, also made several recordings for DG; some of these have been reissued on CD. Due to Steinberg's illness, DG recorded the BSO with in Beethoven's Symphony No. 5, "Ma Vlast" by and in 's Concerto for Orchestra as well as with conducting Symphony No. 41 by and 's Symphony 8.

As a guest conductor in the 1960s, Seiji Ozawa made several recordings with the BSO for RCA Victor. Seiji Ozawa continued the BSO relationship with DG while making several other releases for New World. Over the course of Ozawa's tenure, the BSO diversified its relationships making recordings under Ozawa with CBS, EMI, , RCA, and TELARC.

The Boston Symphony Orchestra has also done recording for film scores on occasion. Films such as "" and "", (both composed and conducted by John Williams) were recorded by the Orchestra at Symphony Hall.