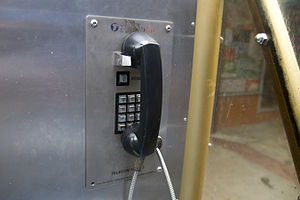 This article lists communications in Fiji.