No. 228 Squadron RAF was a unit that during the greatest part of its existence flew over water, doing so in World War I, World War II and beyond, performing anti-submarine, reconnaissance and air-sea rescue tasks.

Formation and World War I

A Curtiss H.12 used by the RNAS

The squadron formed on 20 August 1918 at Great Yarmouth during the re-organisation of the former RNAS stations of Nos. 324, 325 and 326 Flights.[1] The squadron was initially equipped with both Felixstowe F.2A and Curtiss H.16 aircraft and was involved in anti-submarine patrols. The last patrol was flown on 24 October 1918 and the squadron disbanded on 30 June 1919 at RAF Killingholme.[1][2] 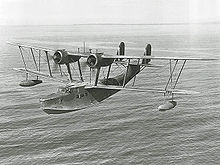 A Supermarine Stranraer as flown by 228 Squadron 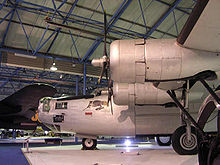 A Liberator at the Royal Air Force Museum London at the Hendon Aerodrome.

On 1 June 1946 the squadron reformed at RAF St Eval when No. 224Y Squadron was renumbered. The squadron was equipped with Consolidated Liberators GR.6 and GR.8s and performed passenger and freight services with the Liberators to Ireland, Gibraltar, the Azores and Morocco, but also had reconnaissance, air-sea rescue and meteorlogical tasks. It disbanded on 30 September 1946 at RAF St Eval.[1][4] 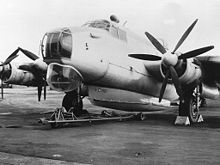 The squadron reformed again on 1 July 1954 at St Eval, equipped with the Avro Shackleton as a maritime reconnaissance unit, moving in November 1956 to RAF St Mawgan and in January 1958 back to St Eval, where is disbanded on 1 April 1959.[1][4]

In September 1959 the squadron reformed again via the renumbering of No. 275 Squadron at RAF Leconfield. The squadron was now a helicopter search and rescue unit, flying Bristol Sycamores -passing them on to 118 sqn- and Westland Whirlwinds. 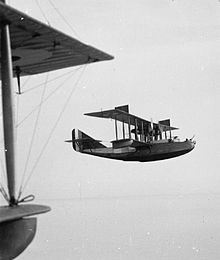 A Whirlwind used in the air-sea rescue role