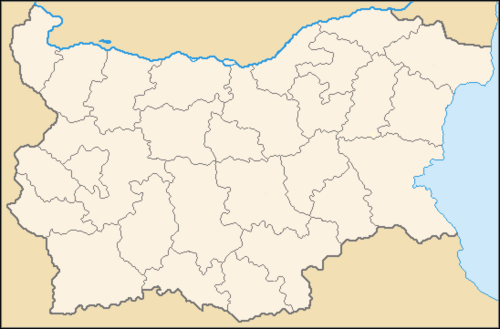 Since 1999, Bulgaria has been divided into 28 provinces (Bulgarian: области, oblasti; singular област, oblast; also translated as "region") which correspond approximately to the 28 districts (okrugs) that existed before 1987. In 1987, during the Communist regime of Todor Zhivkov, the districts were consolidated into nine larger provinces (oblasts), which survived until 1999.[1]

Each province is named after its capital. In the case of Sofia Province and Sofia Capital, Sofia is the capital of both, but its territory is only included in Sofia Capital. 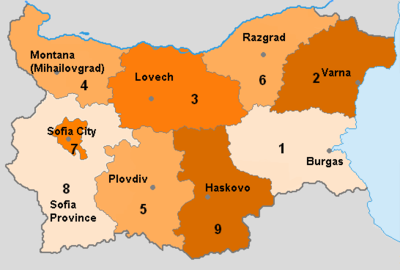