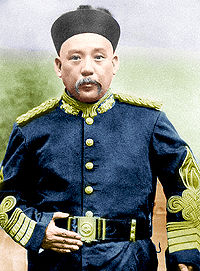 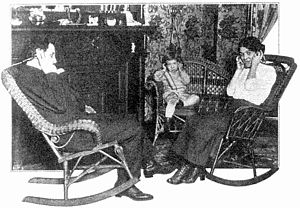 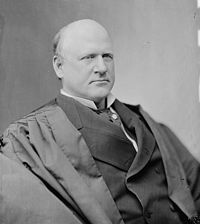 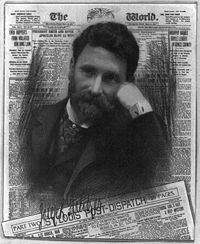 The following events occurred in October 1911: