This list provides a guide to the most important opera composers, as determined by their presence on a majority of compiled lists of significant opera composers. (See the "Lists Consulted" section for full details.) The composers run from Jacopo Peri, who wrote the first ever opera in late 16th century Italy, to John Adams, one of the leading figures in the contemporary operatic world. The brief accompanying notes offer an explanation as to why each composer has been considered major. Also included is a section about major women opera composers, compiled from the same lists. For an introduction to operatic history, see Opera. The organisation of the list is by birthdate. 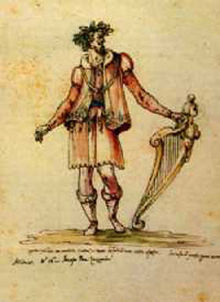 Jacopo Peri, who composed the first ever opera, Dafne. 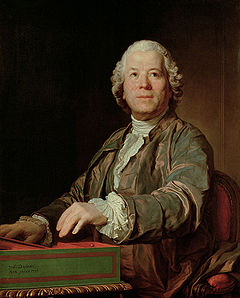 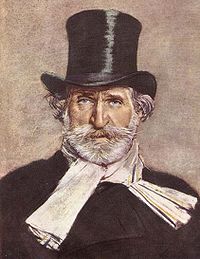 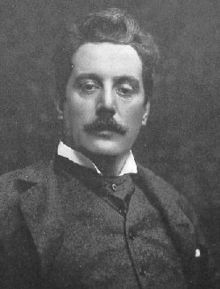 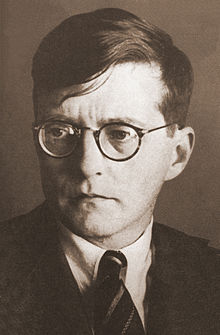 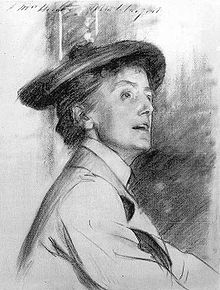 A number of reasons, including the high cost of production and high status of opera,[73] have been suggested to explain the relatively few women who have been composers of opera, and no woman composer met the criteria for inclusion above. However, some experts in our sample disagreed,[74] and named one or both of the women below as comparable to those already listed:

This list was compiled by consulting ten lists of great opera composers, created by recognized authorities in the field of opera, and selecting all of the composers who appeared on at least six of these (i.e. all composers on a majority of the lists). Judith Weir appears on four of the ten lists consulted, more than any other female composer in the sample. The lists used were: