Distribution network operators (DNOs) are companies licensed to distribute electricity in Great Britain by the Office of Gas and Electricity Markets. 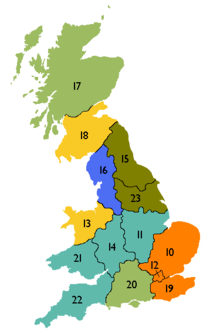