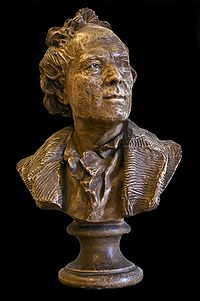 The following discography for Gluck's opera Orfeo ed Euridice is mainly based on the research of Giuseppe Rossi, which appeared in the programme notes to the performance of the work at the 70th Maggio Musicale Fiorentino in 2007, under the title "Discografia - Christoph Willibald Gluck - Orfeo ed Euridice (Orphée et Eurydice)". Rossi's data has been checked against the sources referenced in the notes.

The discography gives the language of the recording as well as the version performed, although the recordings often mix different editions of the work or are even based on new ones created "from scratch." In the most significant cases, such mixed versions are described in detail. The term "pasticcio" (which has no negative connotation in this context) has been used for recordings where the different versions are inextricably mixed.