Tropical and subtropical moist broadleaf forests are common in several terrestrial ecozones, including parts of the Afrotropic (equatorial Africa), Indomalaya (parts of the Indian subcontinent and Southeast Asia), the Neotropic (northern South America and Central America), Australasia (eastern Indonesia, New Guinea, northern and eastern Australia), and Oceania (the tropical islands of the Pacific Ocean). About half of the world's tropical rainforests are in the South American countries of Brazil and Peru. Rainforests now cover less than 6% of Earth's land surface. Scientists estimate that more than half of all the world's plant and animal species live in tropical rain forests. 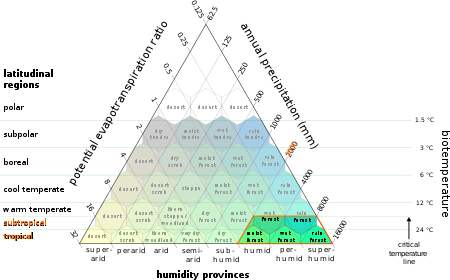