Chapman (surname)
This article is about the surname Chapman. For other uses, see Chapman.

Chapman is a surname and perhaps an occupational surname. There is not a single agreed origin of the surname Chapman. Theories include it being a name for a business man or trader which was called in Old High German either choufman or koufman, which became the Old English surname céapmann.[1] Other theories include a Saxon origin, as the Saxon words ceapan or cypan mean to buy or sell, however there is a similarity in this origin to the Old High German version, it once again would means a trader or business man.[2] In addition, during the Middle Ages Chapmen or a Chapman sold chapbooks which were pamphlets intended for a wide audience.[3]

The Oxford English Dictionary gives four meanings for Chapman. They are a man whose business was buying and selling; an itinerant dealer who travels otherwise known as a hawker or peddler; an agent in a commercial transaction, or a purchaser or customer.[4]

It is the cognate of Kaufmann, a common German surname.

People with the surname or nickname Chapman include: 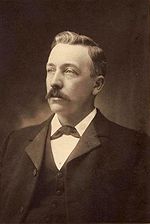 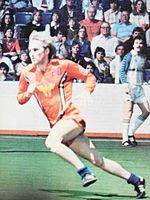 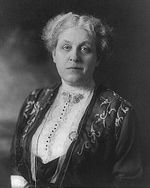 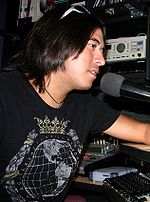 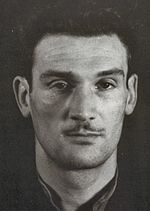 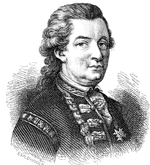 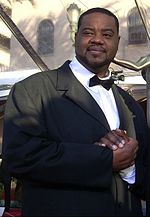 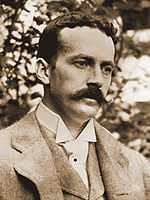 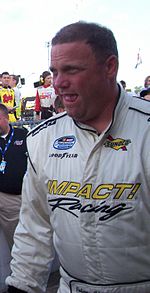 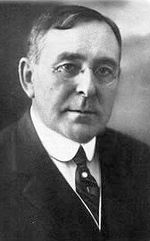 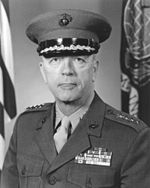 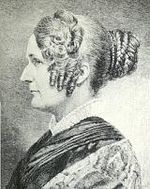 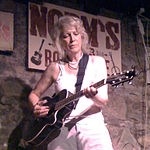 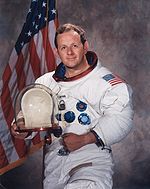 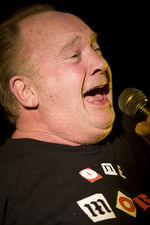 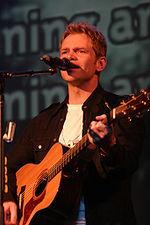 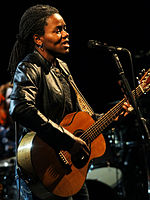 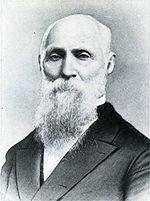