This is a list of state parks and state historic sites in the U.S. state of New York.

State parks with external links are managed by the New York State Office of Parks, Recreation and Historic Preservation. 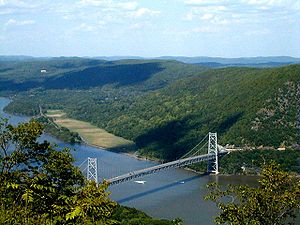 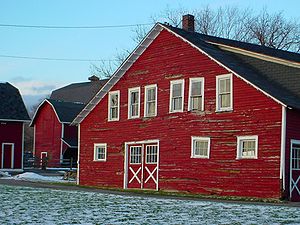 Many of Knox Farm's buildings are still in use. 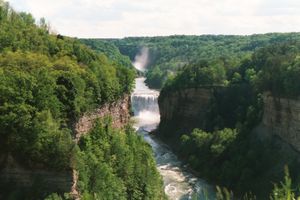 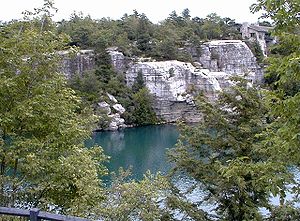 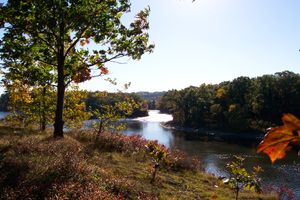 The file File:FortOntario.jpg has an uncertain copyright status and may be deleted. You can comment on its removal.]] 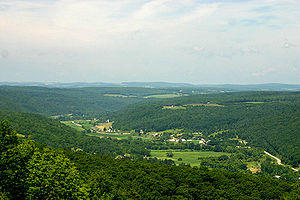 Many of these parks require a permit from the park as well as a hunting license.