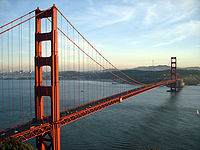 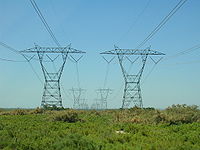 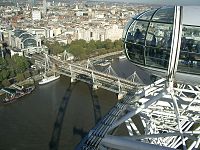 Nonbuilding structures, also referred to simply as structures, are those not designed for continuous human occupancy. The term is used by architects and structural engineers to distinctly identify structures that are not buildings. 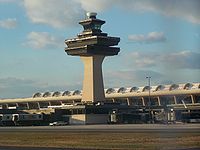 Some structures that are occupied periodically and would otherwise be considered nonbuilding structures are categorized as "buildings" for fire and life safety purposes: