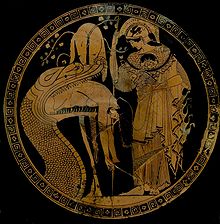 The dragon guarding the golden fleece, as in Apollonius's Argonautica. 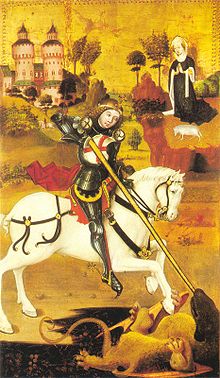 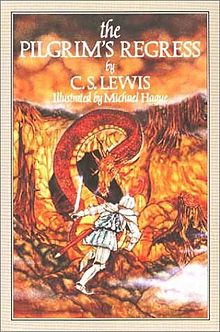 The Northern dragon, on the cover of C.S. Lewis's The Pilgrim's Regress

By publication date of first installment in a series. 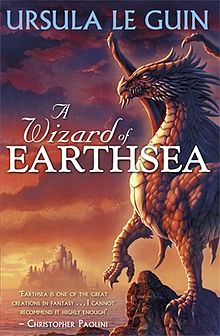 The dragon Yevaud on the cover of Ursula K. Le Guin's A Wizard of Earthsea. 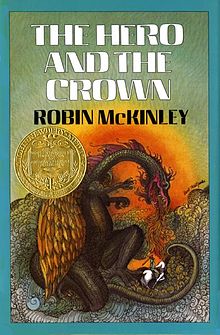 The dragon Maur, on the cover of Robin McKinley's The Hero and the Crown. 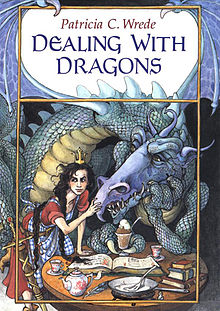 The dragon Kazul on the cover of the first edition of Dealing with Dragons, in Patricia C. Wrede's Enchanted Forest Chronicles series.

These works have titles suggesting they might describe dragons, but no summaries are readily available which confirm that there are actual dragons in the story.

By publication date of first installment in a series.