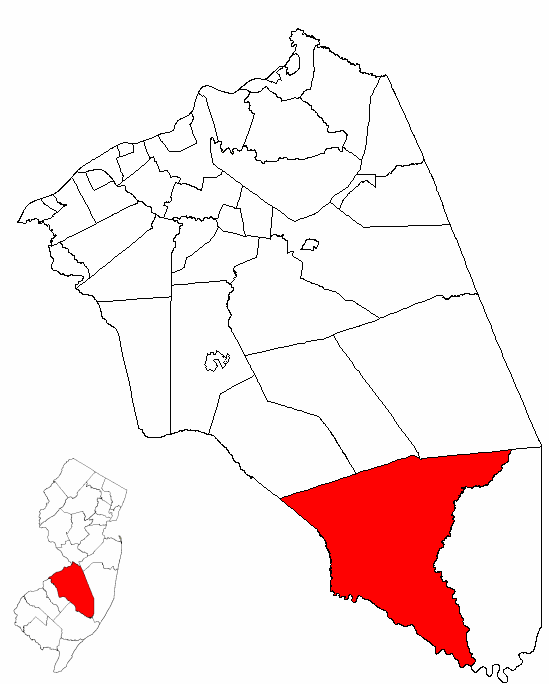 Washington Township is a Township in Burlington County, , . As of the , the township population was 621.

There were 160 households out of which 35.6% had children under the age of 18 living with them, 61.3% were married couples living together, 6.3% had a female householder with no husband present, and 29.4% were non-families. 24.4% of all households were made up of individuals and 12.5% had someone living alone who was 65 years of age or older. The average household size was 2.76 and the average family size was 3.27.

Washington Township is governed under the Township form of government with a three-member Township Committee. The Township Committee is elected directly by the voters in partisan elections to serve three-year terms of office on a staggered basis, with one seat coming up for election each year.