Wisden Cricketers of the Year

Wisden Cricketers of the Year

Since 1897, with a few notable exceptions, the annual award has recognised five players of the year. No players were named in 1916 or 1917, as the First World War prevented any first-class cricket being played in England, while in 1918 and 1919 the recipients were five schoolboy cricketers.[3] From 1941 to 1946, the Second World War caused the same issue and no players were named. Three players have been sole recipients: W. G. Grace (1896), Plum Warner (1921) and Jack Hobbs (1926). The latter two selections are the only exceptions to the rule that a player may receive the award only once. Hobbs was first recognised in 1909, but was selected a second time in 1926 to honour his breaking W. G. Grace's record of 126 first-class hundreds;[4] Warner was first honoured in 1904, but received a second award in 1921 for his last season in first-class cricket, when he led Middlesex to a County Championship win.[4] John Wisden, cricketer and eponymous founder of the almanack, was featured in a special commemorative section in the Jubilee edition of the publication in 1913, 29 years posthumously.[5]

From 2000 to 2003 the award was made based on players' impact on cricket worldwide rather than just the preceding season in England,[3] but the decision was reversed in 2004 with the introduction of a separate Wisden Leading Cricketer in the World award.[6]

The earliest surviving recipient of the award is Arthur Morris (1949), which he became in April 2010 with the death of Alec Bedser (1947). The longest that a recipient has lived after receiving the award is 77 years by Harry Calder (1918), who died in 1995. Calder, however, uniquely for a recipient, played no first-class cricket. Among first-class players, the longest lived after receipt of the award is 74 years by Wilfred Rhodes (1899). Claire Taylor (2009) is the first woman to have been chosen. 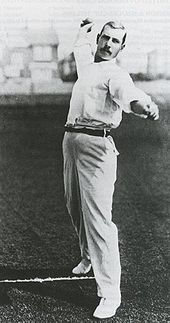 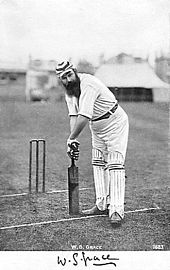 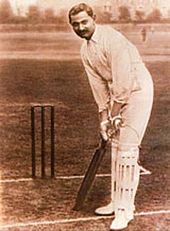 K. S. Ranjitsinhji one of those recognised in 1897. 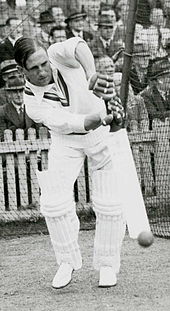 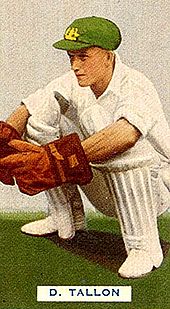 The Invincibles took all five awards in 1949; Don Tallon was their wicket-keeper. 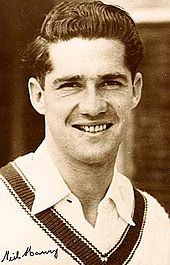 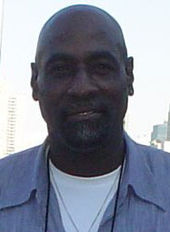 Graham Gooch received the award in 1980. 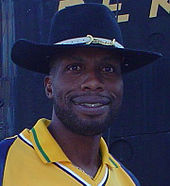 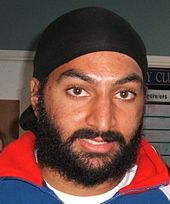 Monty Panesar, one of three Englishmen selected in 2007.