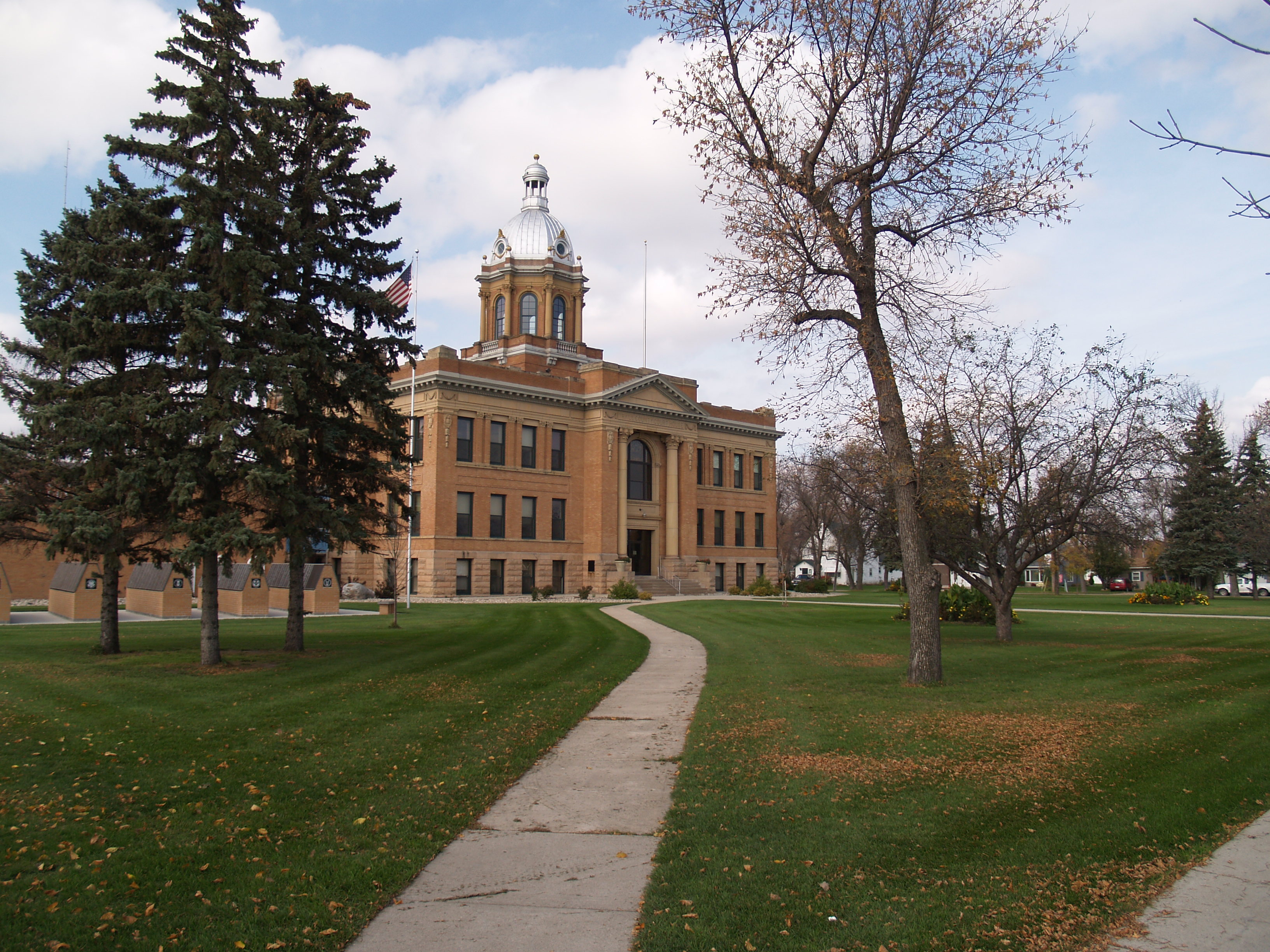 Hillsboro sits in the fertile . Local has dominated the area's economy from the beginning. With its location on , halfway between the two metropolitan centers of and , Hillsboro has seen steady population growth in recent years and has become somewhat of a .

Hillsboro is known for having the oldest weekly newspaper in the state, the "".

The area along the that is now Hillsboro was first settled by German and Norwegian settlers around 1870. In 1880, the present day site of Hillsboro was founded under the name "Comstock". Local tells of the residents of nearby turning away a shabby surveyor because of his appearance. This man was then offered hospitality by residents in the tiny settlement of Comstock. The man turned out to be baron .

Hill was so impressed by the kindness showed to him by the residents of this small community that he decided to place his there instead of in Caledonia. The name of Comstock was changed to "Hill City" in September 1880 in honor of Mr. Hill. The city was then renamed "Hillsboro" in 1881 after it was discovered that there was already a "Hill City" in .

Hillsboro sits on the banks of the Goose River in eastern . Located in the center of the fertile , the area around Hillsboro is prime agricultural land and very flat.

There were 679 households out of which 30.6% had children under the age of 18 living with them, 49.5% were married couples living together, 6.6% had a female householder with no husband present, and 38.9% were non-families. 36.7% of all households were made up of individuals and 20.6% had someone living alone who was 65 years of age or older. The average household size was 2.23 and the average family size was 2.92.

The economy of Hillsboro, like so many other small, rural towns in North Dakota, is heavily dependent on . When local farmers have a bad harvest, the Hillsboro economy can also suffer. In turn, when the harvest is good, Hillsboro usually prospers. One of the more obvious effects the agricultural community has had on Hillsboro is found at the Crystal Sugar plant directly north of town. The large plant, located on , has been responsible for both an increase in population and a steady stream of available jobs during the last few decades that it has been open.

In recent years, Hillsboro has become a for the and metropolitan areas. This has led to an increase in both population and home construction. However, the local business community has, for the most part, not reaped the benefits of the growth. Many Hillsboro residents pass up Hillsboro stores and restaurants in favor of the better selections available in the Grand Forks and Fargo areas. The once bustling downtown area (centered at the intersection of Caledonia Avenue and Main Street) has become filled with empty storefronts.

The Hillsboro Public Schools system provides residents with an elementary school and a high school.

Hillsboro High School's athletic teams are known as "The Burros", which makes their mascot the . The high school does not offer classes, but has a dual credit program through . These classes are worth college credit at most in-state colleges and universities.

The city of Hillsboro operates a large park on the north side of town. Woodland City Park sits on the banks of the . It offers a public swimming pool and scenic views of a dam on the river. For many years, there has also been a group of living in a penned in area of the park. The Goose River Golf Club sits directly north of town.

The local paper is the weekly "". The "Banner" has been published continuously since 1879, making it the oldest weekly newspaper in the state of . Hillsboro has no radio stations of its own. Nearby stations include KMAV 105.5 FM and 1520 AM in nearby Mayville and KRJB 106.3 FM in . Residents have access to radio stations and network affiliates from both Grand Forks and Fargo.

*The Plummer House - a historic 1897 mansion that has been converted to a museum and restored to its turn of the century elegance
*Pioneer Museum - museum complex featuring::*Centennial Building - military, school, and pioneer collections:*Pioneer Building - agriculture collection:*St. Olaf Chapel - newly constructed church that resembles small, rural Churches that typify the Red River Valley:*Log Cabin - a built on the banks of the in the 1870s

Hillsboro is located on the , but, unlike in the town's early years, the railroad no longer provides freight service because the grain elevators of the town have been shut down. There is also a small airport south of town with a landing strip which provides an area for crop dusters or small private airplanes to stop. However, residents have to travel either to Grand Forks or Fargo in order to take regularly scheduled flights to major airports.

* - longtime reporter and anchor at in nearby Grand Forks
* - 9th