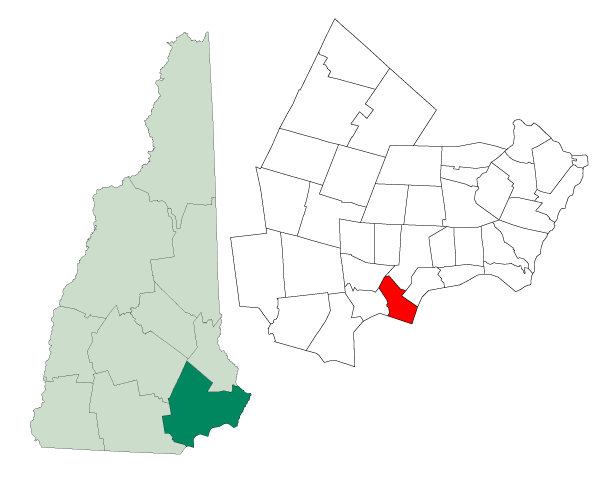 Plaistow is a town in Rockingham County, , . The population was 7,747 at the 2000 census. The name of the town is pronounced as "Plass-tow" (IPAEng|plæstaʊ, where "tow" rhymes with "now") or as "Plass-toe" (IPAEng|plæstoʊ).

According to the Plaistow website, the town was officially established in 1746 after a boundary dispute between the and the . It is the only town outside the with the name Plaistow. In 1776 the western part of Plaistow became its own town, Atkinson.The present was built in 1895. Each year, the town celebrates 'Old Home Day', with a parade, fireworks, and carnival-type atmosphere on the Town Hall Lawn to celebrate the town's anniversary.

According to the , the town has a total area of convert|10.6|sqmi|km2, of which 0.09% is water. The highest point in Plaistow is an unnamed summit at convert|384|ft|m above near the town's northern end.

There were 2,871 households out of which 35.6% had children under the age of 18 living with them, 60.1% were married couples living together, 10.7% had a female householder with no husband present, and 25.1% were non-families. 19.1% of all households were made up of individuals and 6.0% had someone living alone who was 65 years of age or older. The average household size was 2.69 and the average family size was 3.10.

Plaistow is home to (grades 9-12) and (grades 6-8), which serve as middle and high school for the towns of Plaistow, Atkinson, Danville and Sandown. Plaistow is also home to , which services only Plaistow children grades 1-5. The school has had noticeable success in both music and wrestling as well as field hockey.

Plaistow's economy is centered along , a north-south road that connects the town with Haverhill, to the south and Kingston, Epping, and Rochester to the north. Local businesses and numerous large chain stores are located along Route 125, which has become known for problems with heavy traffic during weekday commuting and weekend shopping hours.

Route 125 intersects with Interstate 495 in Massachusetts two miles south of Plaistow. Commuters to Massachusetts are able to use a New Hampshire facility located on Westville Road, just east of Route 125. The main railroad line from Boston to Portland, , utilized by and by freight trains, passes through Plaistow. Passenger stations for the Amtrak are available in Haverhill to the south and Exeter to the north. 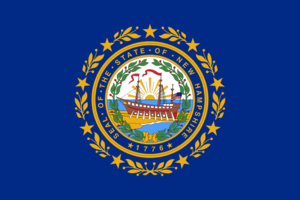