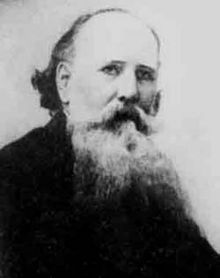 The asteroid 5055 Opekushin discovered in 1986 was named after him.

‹ Restriction of the usage of the template below (Lists of Russians) is being discussed. See templates for discussion to help reach a consensus.›