This is a list of the cantons of Costa Rica.

Cantons (Spanish: cantones) are the second-level administrative division of Costa Rica. The country's seven provinces (provincias) are subdivided into 81 cantons (counties), and these are further subdivided into districts (distritos).

A unique feature of the cantons is that they are the only administrative division in Costa Rica that possess local government in the form of municipalities (municipalidad). Each municipality has its own mayor (alcalde) and several county representatives, all of them chosen via municipal elections (Concejo Municipal). 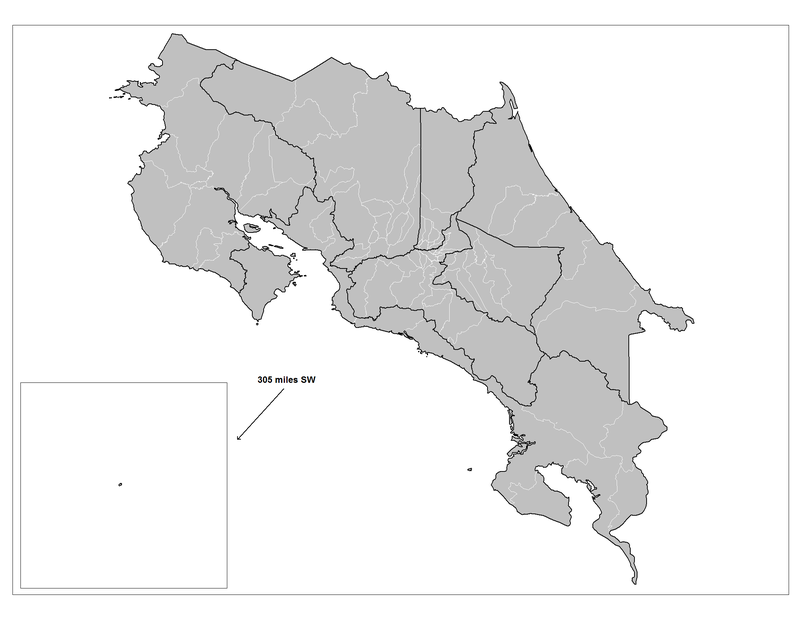