Grey is a relatively rare[1] surname. It may refer to: 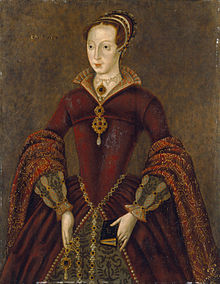 The Grey family[2][3] is almost unique. Only the Howard family has held more peerages aside from the Royal Plantagenet and Guelph (loosely called Hanover) families.

If Scottish and Irish peerages are included the number of Grey peerages is also exceeded by these families: Stewart or Stuart (royalty), Hamilton, Douglas and Butler.

The coat of arms (pictured) of the branch of the Grey family which settled in Derbyshire at Codnor Castle is also borne, with differences, by branches of the Codnor family including: Wilton, Ruthyn, (Earls and Duke of) Kent, Groby, Dorset, Suffolk, Stamford, Warrington, de la Mere, (Viscount and Baron) L'Isle, Graney, and Rotherfield.