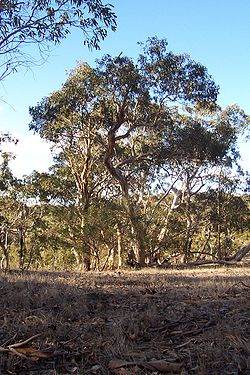 The park at Easter 2007
Categories: