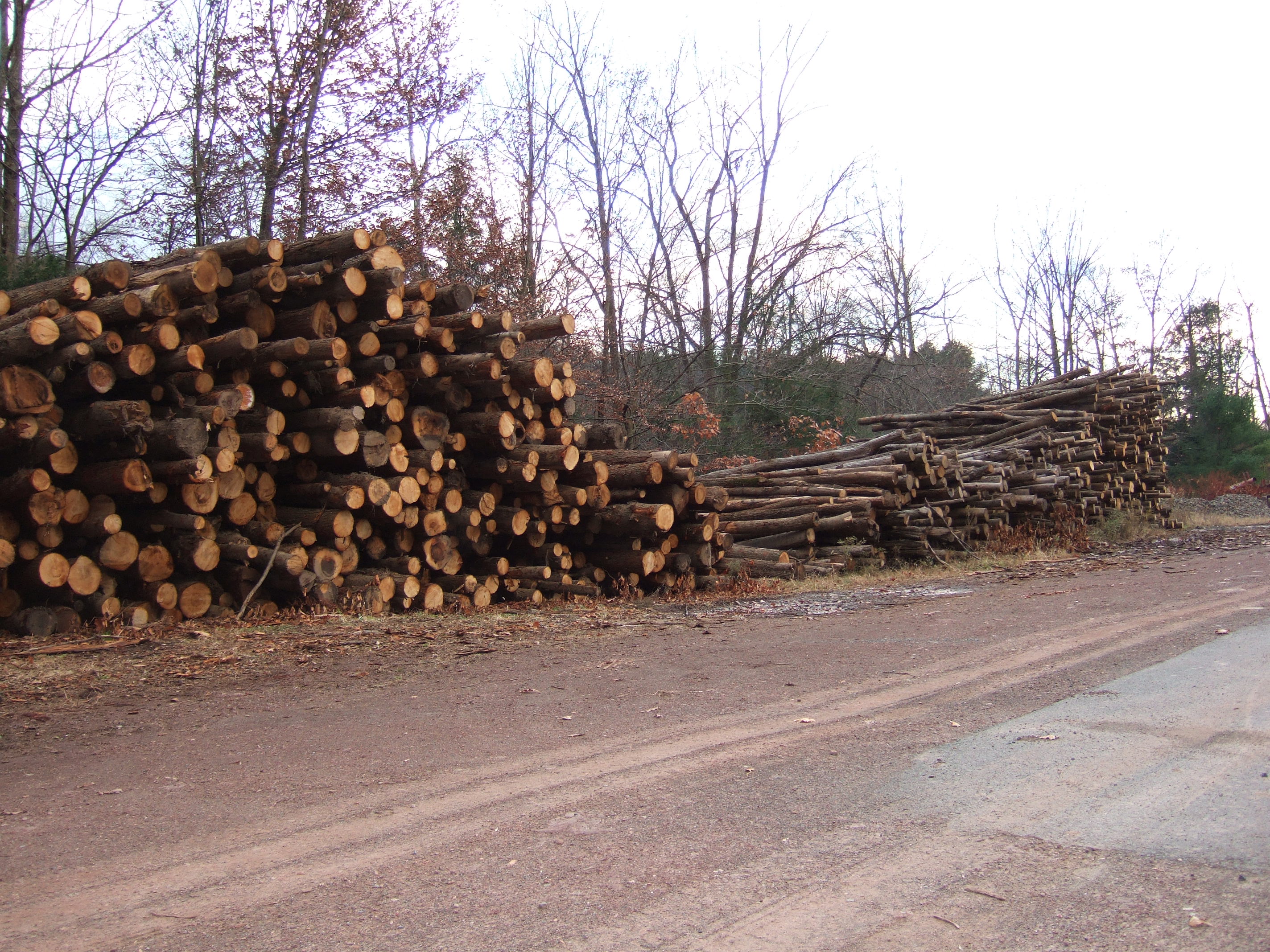 imagesize =
image_caption = Lumber stacked at a sawmill in Picture Rocks 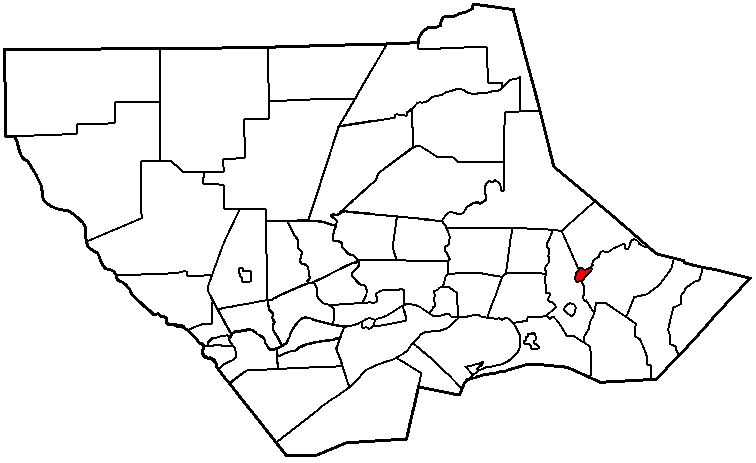 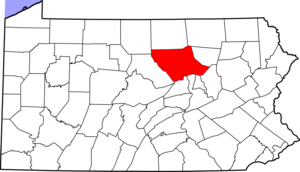 Picture Rocks is a borough in Lycoming County, , in the United States. The population was 693 at the 2000 census. It is part of the .

Picture Rocks was incorporated as a on , from Wolf Township. But the history of Picture Rocks began long before European settlers first arrived in 1773. The name of the borough is derived from the s that were left by some of the Native Americans that a previously inhabited the valley. The paintings on the cliffs above Muncy Creek have long since disappeared. The town is built upon land that was once a Indian village. Evidence of this is found in the arrowheads and other relics that have been found in the vicinity of the creek.

The first warrant for property in the Picture Rocks area was issued by the to Henry Rody on , . The land was used very little and passed through several hands until 1848 when it was sold to A. R. Sprout and Amos Burrows who went on to become the founding fathers of Picture Rocks. Sprout and Burrows worked to cleared the land that was thought to be worthless of the rocks, logs and brush that covered it. They also rebuilt an abandoned and established a factory that manufactured sashes, doors, and window blinds. This factory, the first of its kind in the area, caused a stir among the local s who believed that the ready made building materials would curtail their profit making ability.

The town grew up around the factory and soon other manufacturers arrived to harness the provided by Muncy Creek. People interested in by a lot in Picture Rocks were required to sign an agreement stating that they would not open a saloon or engage in the trafficking of . This law was made by the residents and founders of the town, a majority of them being s.

The Baptists of Picture Rocks organized as a [http://en.wiktionary.org/wiki/congregation congregation] in 1840 and met for a while in a school house. A traveling preacher arrived in Picture Rocks one Saturday evening and found the school to be unfit for Sunday gatherings. After delivering his Sunday morning he rallied the members of the congregation around the cause of building a proper house of worship. Under the guidance of their new the members of the Baptist Church built a log building that served has their church for 25 years that was replaced by a larger facility.

There were 274 households out of which 35.4% had children under the age of 18 living with them, 60.2% were married couples living together, 9.5% had a female householder with no husband present, and 27.4% were non-families. 24.1% of all households were made up of individuals and 13.9% had someone living alone who was 65 years of age or older. The average household size was 2.53 and the average family size was 2.99.