Louise of the Netherlands

Louise of the Netherlands 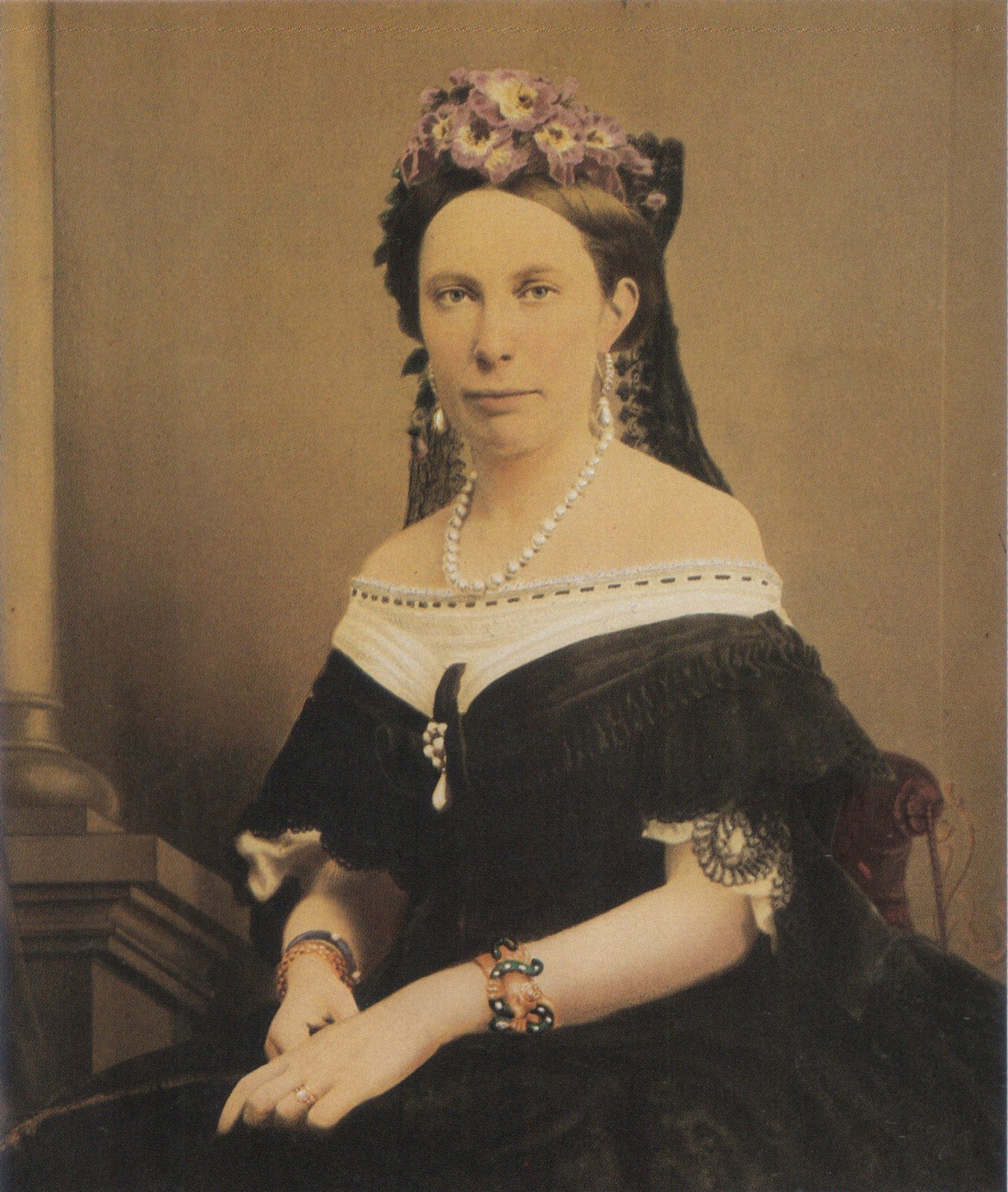 Princess Louise of the Netherlands (Wilhelmina Frederika Alexandrine Anna Louise) (, – , ), later Queen Lovisa of Sweden and Norway, was a member of the , who became the of King Charles XV of Sweden (King Charles IV of Norway).

The marriage was arranged to provide the new Bernadotte dynasty with heirs and for the enormous dowry expected; although in reality, the dowry was very small. It was an unhappy union, since the crown prince found Lovisa unattractive and was unfaithful, although she quickly fell in love with him. Among her husband's many mistresses were the actresses and , the latter being the most celebrated Swedish actress of the era.

Lovisa was not a successful crown-princess and was not to be a successful queen, having a shy and quiet personality, the complete opposite of the king's. However, the fact that she never had anything whatsoever to do with politics was considered to be a good contrast compared to the previous queen-consorts, such as her predecessor .She spent her life attending to domestic duties and the family's finances, trying to please her husband by becoming the ideal woman of the time and wearing the "Ornament of Silence". Her personality did represent this ideal, but it did not improve her relationship with the king, who treated her with condescending kindness and largely neglected her. Eventually, her health deteriorated.

On at least one occasion, during a picnic, she suffered some kind of a fit (possibly an epileptic seizure from contemporary descriptions), which was thought to have been a hysterical reaction to her husband's neglect. The court struggled to conceal her from the public until the fit was over.

Lovisa did not care for ceremonial duties and preferred a quiet family life, although she was interested in fashion and often dressed very elegantly. Her husband was very fond of their daughter, so they did share some of the family life Lovisa longed for. However, she was worried by his treatment of their daughter "as a son", which allowed her a very "unrestrained" childhood.

She employed Sweden's first female dentist, Rosalie Fougelberg, as her personal dentist in 1867.

She became Queen of Sweden at her father-in-law's death on , . Karl became the new king as "Karl XV" in and as "Karl IV" in . Princess Lovisa then became Queen Lovisa.

Queen Lovisa died on , in .