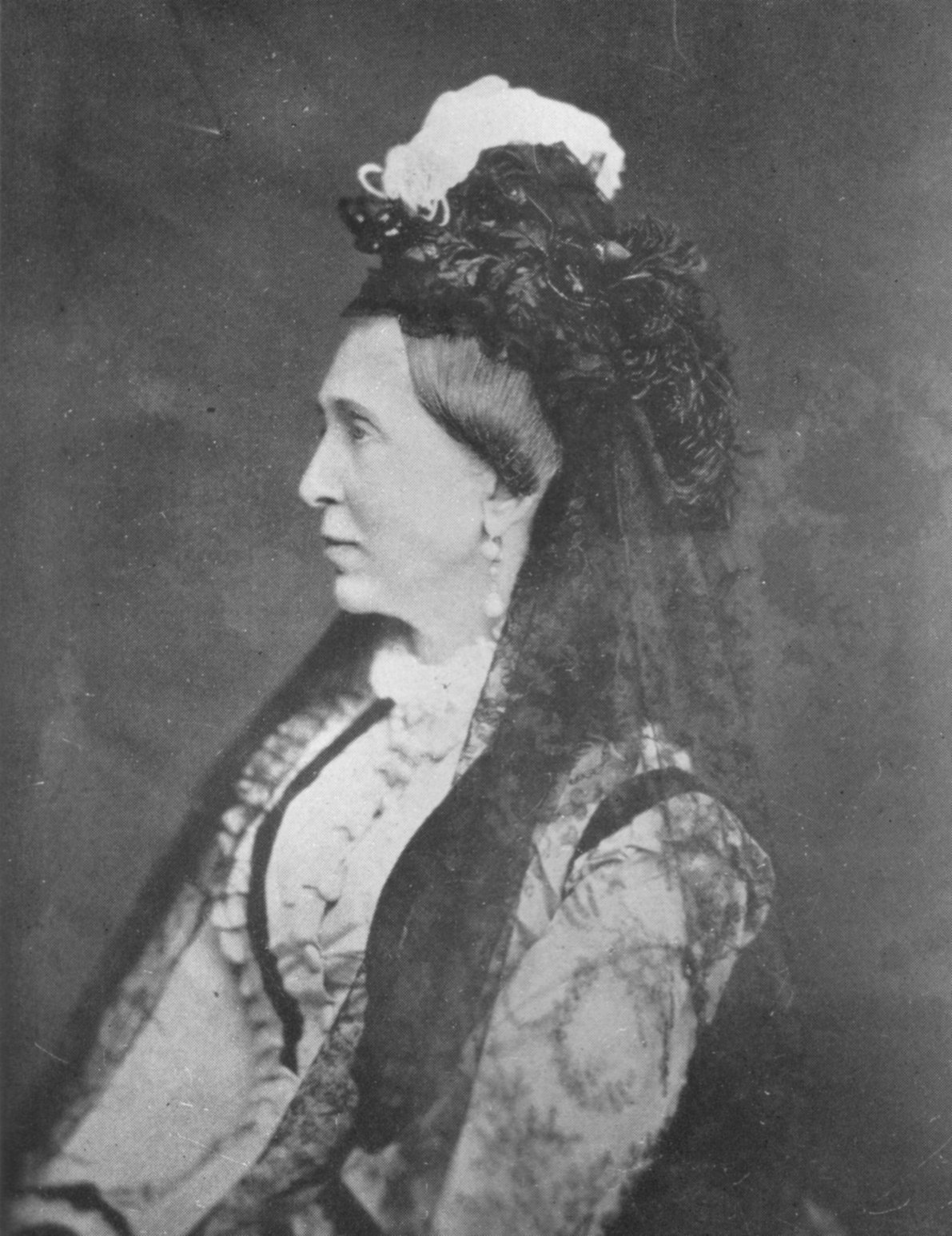 Joséphine of Leuchtenberg (, - , ) was the of and . She was known as Queen Josefina.

Born in , , she was a daughter of , the first Duke of Leuchtenberg, and his wife, . Her paternal grandmother and namesake was Joséphine Tascher de La Pagerie, the first wife of Emperor Napoléon I of France.

At birth she was given the title Princess of by Napoléon, and later she was also made Duchess of .

Princess Joséphine married Oscar I at the Leuchtenberg Palace in on , . They also conducted a wedding ceremony on in . Through her mother (her maternal line of Hesse and upward through Hanau and Ansbach, Baden-Durlach and Kleeburg), Joséphine was a descendant of and , thus also making her children descendants of Gustav Vasa, etc. Through her paternal grandfather, she was also one of the descendants of , granddaughter of .

Joséphine was interested in gardening, enjoyed painting, and was involved in charity and reforms in Sweden. Her interest in art was active and genuine; she greatly supported the career of the painter (1808-1862), tried to do the same for the sculptor , (who was, however, too independent to accept help from anyone) and also encouraged the artistical interest and talent of her own daughter, Princess Eugénie, who became a talented amateur-artist.

In 1824, the crown prince-couple visited Norway and stayed in , were they engaged in much representation to make the monarchy popular.

Although she was a devoted Catholic, she agreed to raise her children Lutheran. Oscar and Josephine had five children, of which two were to become kings of Sweden and Norway.

Her marriage was at the beginning a happy one, unusually so for a royal match, and her husband's unfaithfulness was successfully hidden from her. After she discovered it, however, she was deeply wounded and never really felt happy again; she wrote in her diary of her bitterness that a woman was expected to endure a husband's unfaithfulness. Her husband's affair with the famed actress was well known.

"Josefina", as she was called in Sweden, was very popular both within the court and with the public from the moment she arrived as crown-princess, and she was more popular as queen than both her predecessor and her successor. She was a success both socially and as a queen consort, and though she remained a devout Catholic, this did not lessen her popularity.

It is discussed whether she had any political influence during her husband and her son's reign, and it is very possible that she did, though it is unknown to what amount. She was pointed out to have acted as her husband's advisor and for having exerted large influence in several matters; in 1848, she tried to prevent the , in 1855, she was rumored to be responsible for the treaty between , , and , and in 1860, she was, according to the rumors, the active force between the new law of freedom of religion; the old version of this law allowed different religious beliefs only if you were born in it; it did not allow for conversion from the Faith.

Josephine died at the age of sixty-nine and received a Catholic burial. Her last words were "I am going home now. I am very happy."