School District 43 is one of the sixty school districts in British Columbia. The district is the third largest in British Columbia with 45 elementary schools, 13 middle schools, and 9 secondary schools. School District 43 serves the Tri-Cities, including the cities of Coquitlam, Port Coquitlam, Port Moody, and the villages of Anmore and Belcarra. The school district covers an area of 120 square kilometres and serves a total combined population of 210,390 residents.[1] It has over 4,000 full-time and part-time employees.

The district's programs and services include: 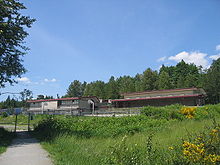 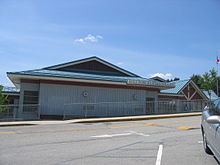