PSPD sergeant on a traffic detail 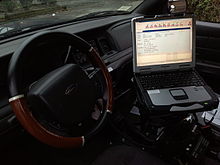 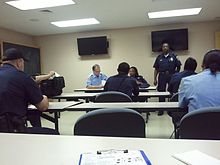 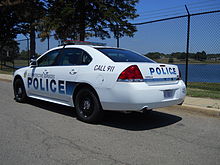 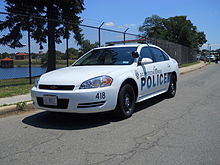 PSPD officers are sworn law enforcement personnel with full police authority throughout the District of Columbia.

Transfer to the Department of General Services

As DGS is a new "super-agency" with the third largest operating budget of any DC Government Agency, many aspects of the new agency's responsibilities and mission have yet to be ironed out, however PSPD, as an Administrative Division of DGS, will remain the primary law enforcement agency responsible for safeguarding District Government Property, Personnel and Elected Officials as well as for planning and coordinating various District Government Security Programs.

Areas of Responsibility and Primary Jurisdiction

PSPD is broken into three Bureaus; each of which is commanded by a Deputy Chief or Civilian Equivalent.

Lou Cannon is currently the Chief for the PSPD and a Deputy Director of the Department of General Services. He is one of seven November 2010 appointees to President Barack Obama's Federal Salary Council.

Chief Cannon brings 30-plus years of progressively responsible law enforcement and security experience to this position. Prior to his selection as Chief of PSPD, for the past three years he was Chief of Police of the Office of Naval Intelligence, in charge of day-to-day police and security functions, emergency preparedness and anti-terrorism operations. Additionally, he served more than 20 years as an Metropolitan Police Department officer/supervisor and received over 150 commendations.

Chief Cannon has held security/law enforcement positions in both the private sector along with federal and municipal sectors which include the Library of Congress Police and the United States Mint Police. He has made over 1,000 arrests in his career, for offenses ranging from misdemeanor violations to homicide. In 2007 Chief Cannon completed his seventh consecutive term as head of the Fraternal Order of Police in the District.

The cause of death is as follows: