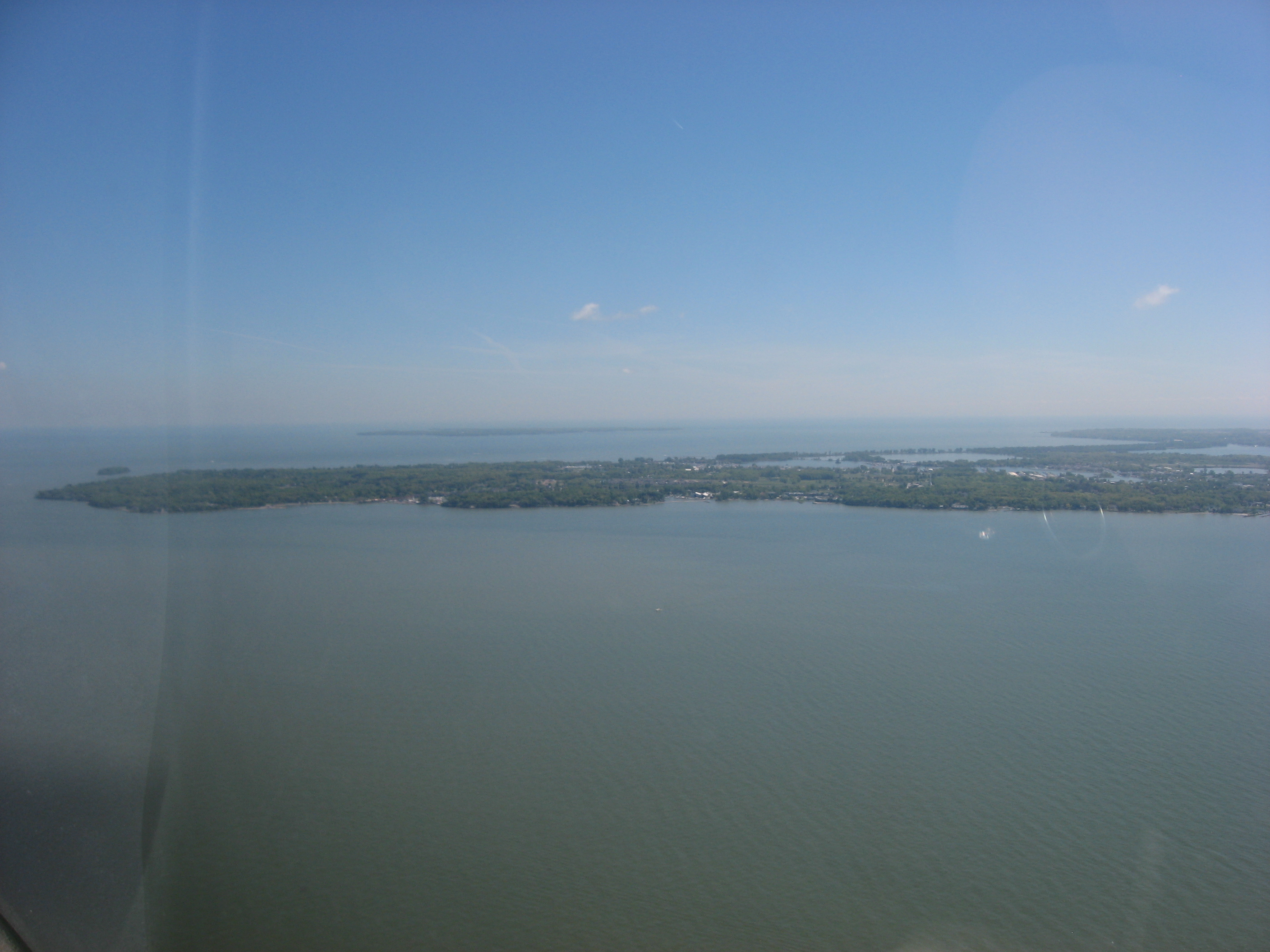 Catawba Island Township is one of the twelve townships of Ottawa County, , . The 2000 census found 3,157 people in the township. [ [http://www.osuedc.org/profiles/population/places.php?sid=41&fips=39123 Ottawa County, Ohio — Population by Places Estimates] , 2007. Accessed 15 May 2007.] Aside from , there is not a single notable island within the township.

No municipalities are located in Catawba Island Township.

It is the only Catawba Island Township statewide. One source claims that it is named for the Catawba tribe, who once lived in the Carolinas. [ [http://www.everyculture.com/North-America/Catawba-Orientation.html Catawba Orientation ] ]

The township is governed by a three-member board of trustees, who are elected in November of odd-numbered years to a four-year term beginning on the following January 1. Two are elected in the year after the presidential election and one is elected in the year before it. There is also an elected township clerk, who serves a four-year term beginning on April 1 of the year after the election, which is held in November of the year before the presidential election. Vacancies in the clerkship or on the board of trustees are filled by the remaining trustees.