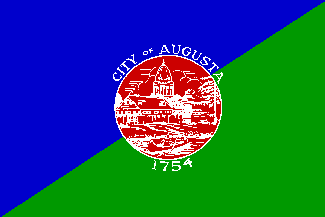 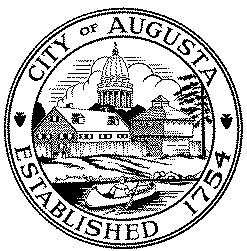 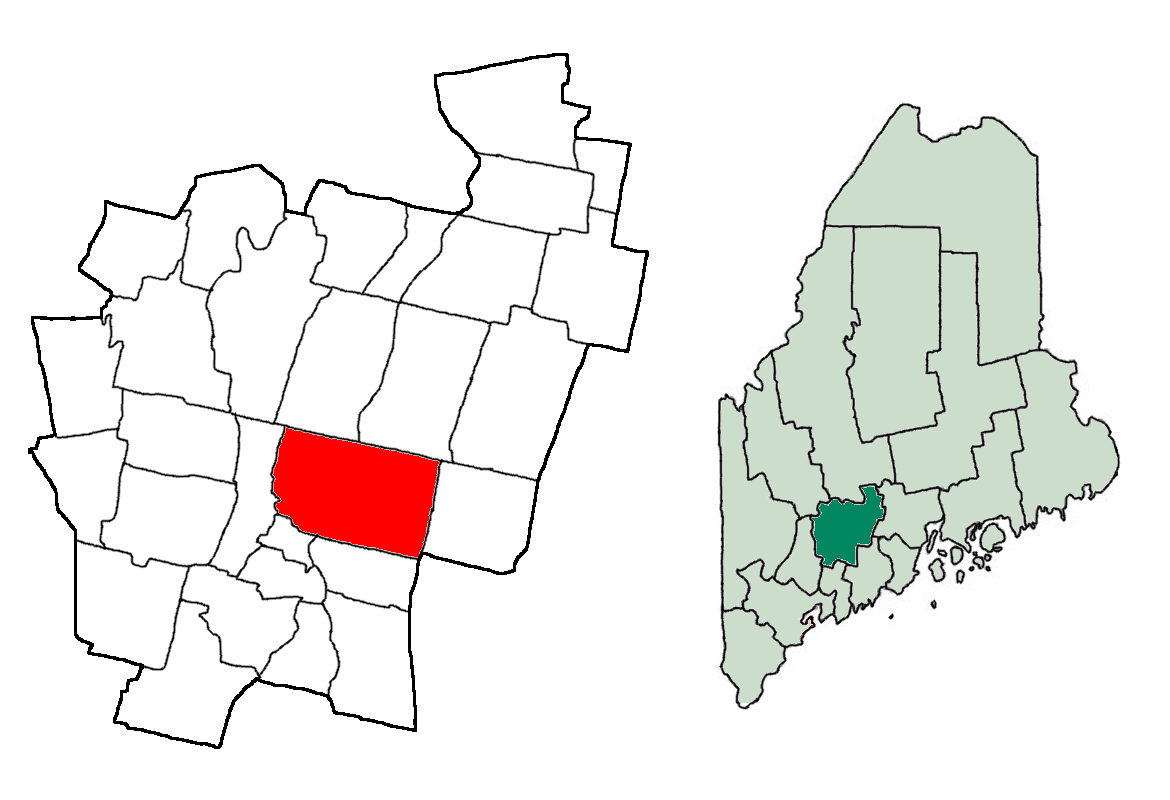 The area was first explored by members of the ill-fated in September 1607. It was first inhabited by English settlers from the in 1629 as a on the . The settlement was known by its Indian name -- Cushnoc (or Coussinoc or Koussinoc), meaning "head of tide." was at first profitable, but with Indian uprisings and declining revenues, the Plymouth Colony sold the Kennebec Patent in 1661. Cushnoc would remain empty for the next 75 years.

A hotbed of hostility toward British settlements was located further up the Kennebec at . In 1722, the tribe and its allies attacked Fort Richmond (now Richmond) and destroyed Brunswick. In response, Norridgewock was sacked in 1724 during , when English forces gained tentative control of the Kennebec. In 1754, a named (now the oldest wooden fort in America), was built at Cushnoc on the eastern bank. It was intended as a supply depot for upriver, as well as to protect its own region.

Cushnoc was incorporated as part of Hallowell in 1771. Known as "the Fort," it was set off and incorporated by the in February 1797 as Harrington. In August, however, the name changed to Augusta after Augusta Dearborn, daughter of . In 1799, it became county seat for newly created Kennebec County. Maine became a state in 1820, and Augusta was designated its capital in 1827. The continued meeting in Portland, however, until completion in 1832 of the new designed by . Augusta was chartered as a city in 1849.

Excellent soil provided for , and from streams provided for . In 1837, a was built across the Kennebec where the falls drop 15 feet at the head of tide, and by 1838 10 s were contracted. With the arrival of the Kennebec & Portland Railroad in 1851, Augusta became a . In 1883, the property of A. & W. Spague Company was purchased by the Edwards Manufacturing Company, which erected extensive brick mills for manufacturing s. Other Augusta firms produced , sash, s, shutters, handles, stone cutters' tools, shoes, cemetery monuments, and . The city developed as a and center. Today, government and post-secondary education are important businesses.

Augusta borders the towns of Manchester to its west, Sidney and Vassalboro to its north, Windsor to its east, Chelsea to its south, and the city of Hallowell to its southwest.

There were 8,565 households out of which 24.3% had children under the age of 18 living with them, 39.1% were married couples living together, 10.9% had a female householder with no husband present, and 46.2% were non-families. 38.3% of all households were made up of individuals and 14.2% had someone living alone who was 65 years of age or older. The average household size was 2.10 and the average family size was 2.77.

There are six public schools, one private school, one college (the University of Maine at Augusta), and two public libraries in Augusta. [http://www.mywikicity.com/wiki/index.php?title=Augusta] .