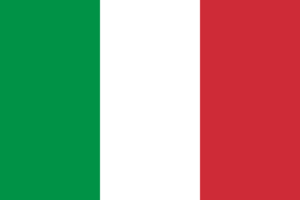 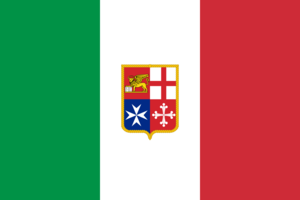 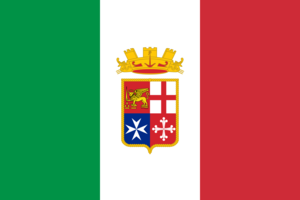 
Use4 =
Symbol4 =
Proportion4 =
Adoption4 =
Design4 =
Type4 =The flag of Italy ("La bandiera d'Italia", often referred to in Italian as "Il Tricolore") is a featuring three equally sized vertical pales of green, white and red, with the green at the hoist side. In its current form it has been in use since 19 June 1946 and was formally adopted on 1 January 1948.