This is a list of characters in the works of Charles Dickens. 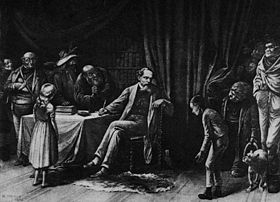 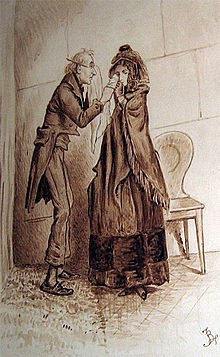 This literature-related list is incomplete; you can help by expanding it.
Categories: