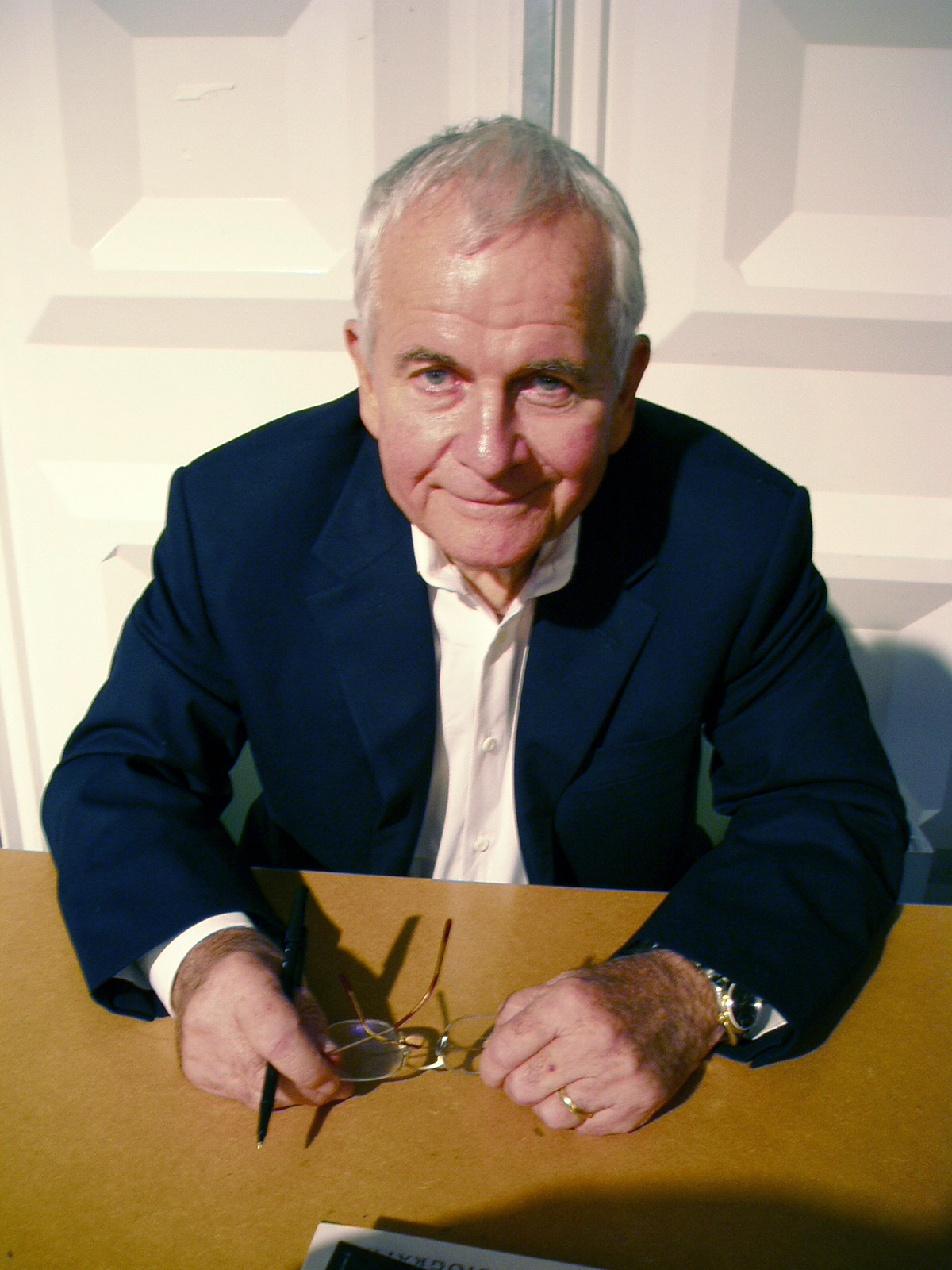 Sir Ian Holm CBE (born , ) is an English award-winning known for his stage work and for many film roles, including the in the first and third films of the "Lord of the Rings" film trilogy, Father Vito Cornelius in "" and the android Ash in "Alien".

In 1989 Holm was nominated for a award for the TV series "". Based on the novels by this tells the story of an intelligence officer (Holm) who discovers that his own wife is an enemy spy. He continued to perform Shakespeare, and appeared with in "Henry V" (1989) and as to 's "Hamlet" (1990). Holm was reunited with Kenneth Branagh in "" (1994), playing the father of Branagh's .

Holm raised his profile in 1997 with two prominent roles, as the stressed but gentle priest Vito Cornelius in the "" and the tormented plaintiff's lawyer in "The Sweet Hereafter". Holm was knighted for his services to drama in 1998. In 2001 he starred in "From Hell" as the Sir William Withey Gull. The same year he appeared as in the blockbuster film ', having previously played Bilbo's nephew in a 1981 BBC Radio adaptation of "". He reappeared in the trilogy in ' (2003), for which he shared a SAG award for Outstanding Performance by a Cast in a Motion Picture.

Holm has been nominated for an twice, for a broadcast of a National Theatre production of "", in 1999; and for a supporting role in the film "" opposite , in 2001. Holm has provided voice-overs for many British TV documentaries and commercials.

Holm is a favorite actor of , having appeared in "" and "Brazil". Holm has also appeared in two films, "Naked Lunch" (1991) and "" (1999) and is 's favourite actor, the playwright once stating: "He puts on my shoe, and it fits!" Holm made a stir as Lenny in the first ever performance of Pinter's masterpiece "".

He has played three times. First, in the 1972 television series "". Next, in a cameo comic rendition, in 's "" from 1981. He completed the set in 2001 playing the fallen and exiled leader in the fanciful film "The Emperor's New Clothes".

Holm has five children (three daughters and two sons) from three women, [Holm p224] amongst others the first two of his four wives. His eldest daughter, Jessica, is presenter of the "Crufts Dog Show". Sarah-Jane Holm played Jenny Rodenhurst Simcock in "". acted as a child but now lives in Los Angeles as a Hollywood club owner, while Harry Holm is a filmmaker most notable for his music videos. Melissa Holm is a casting director.

He was treated for prostate cancer in 2001, which currently appears to be in complete remission. [ Holm p 313ff]