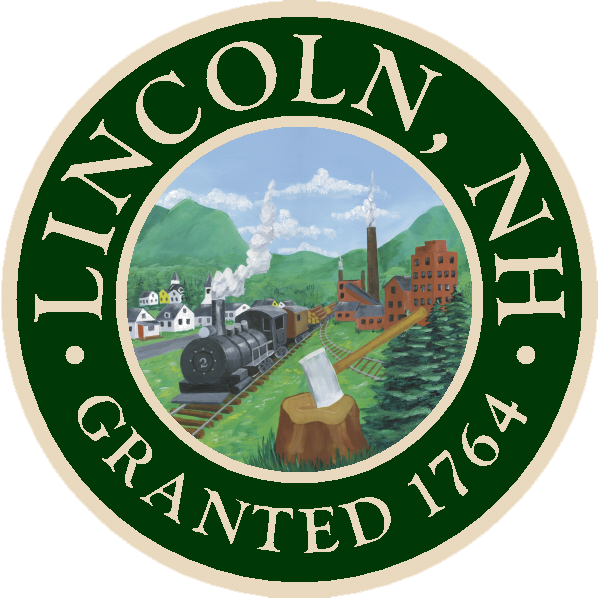 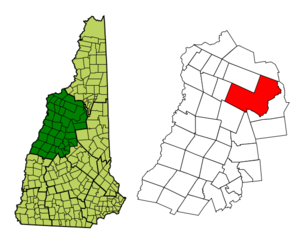 Lincoln is a town in Grafton County, , . The population was 1,271 at the 2000 census. Lincoln, the second-largest town by area in New Hampshire, includes the village of North Lincoln and the former village site of Stillwater. The town is home to the New Hampshire Highland Games and to a portion of . Large portions of the town are covered by the . The crosses in the northeast. Lincoln is the location of the ski resort and associated recreation-centered development.

In 1764, Colonial Governor granted convert|32456|acre|km2 to a group of approximately 70 land investors from . "Lincoln" was named after , 9th — a cousin of the Wentworth governors. He held the position of of Customs for the port of under George II and George III, which was important to trade between America and .

The town was settled about 1782. The 1790 indicates that it had 22 inhabitants. Rocky soil yielded poor farming, but the area's abundant , combined with to run on the and its East Branch, helped Lincoln develop into a center for . By 1853, the Merrimack River Lumber Company was operating. The transported freight, and increasingly brought tourists to the beautiful mountain region. In 1892, James E. Henry bought approximately convert|100000|acre|km2 of virgin timber and established a logging enterprise at what is today the center of Lincoln. In 1902, he built a pulp and paper mill. He erected the "Lincoln House" hotel in 1903, although a 1907 fire would nearly raze the community. Until he died in 1912, Henry controlled his , installing relatives in positions of civic authority.

In 1917, Henry's heirs sold the business to the Parker Young Company, which in turn sold it to the Marcalus Manufacturing Company in 1946. Franconia Paper took over in 1950, producing 150 tons of paper a day until in 1971, at which time new river classification standards discouraged further paper-making in Lincoln.

is today the principal business. Nearby ski area has long drawn winter tourism, and in recent years has attempted to convert itself into a four-season attraction. "The Flume" is one of the most visited attractions in the state. Discovered in 1808, it is a natural extending convert|800|ft|m at the base of Mount Liberty. Walls of Conway rise to a height of 70 to 90 feet (21 to 27 m) and are only 12 to 20 feet (2.5 to 6.0 m) apart.

There were 583 households out of which 22.8% had children under the age of 18 living with them, 43.4% were married couples living together, 8.9% had a female householder with no husband present, and 44.4% were non-families. 35.7% of all households were made up of individuals and 12.7% had someone living alone who was 65 years of age or older. The average household size was 2.18 and the average family size was 2.83.