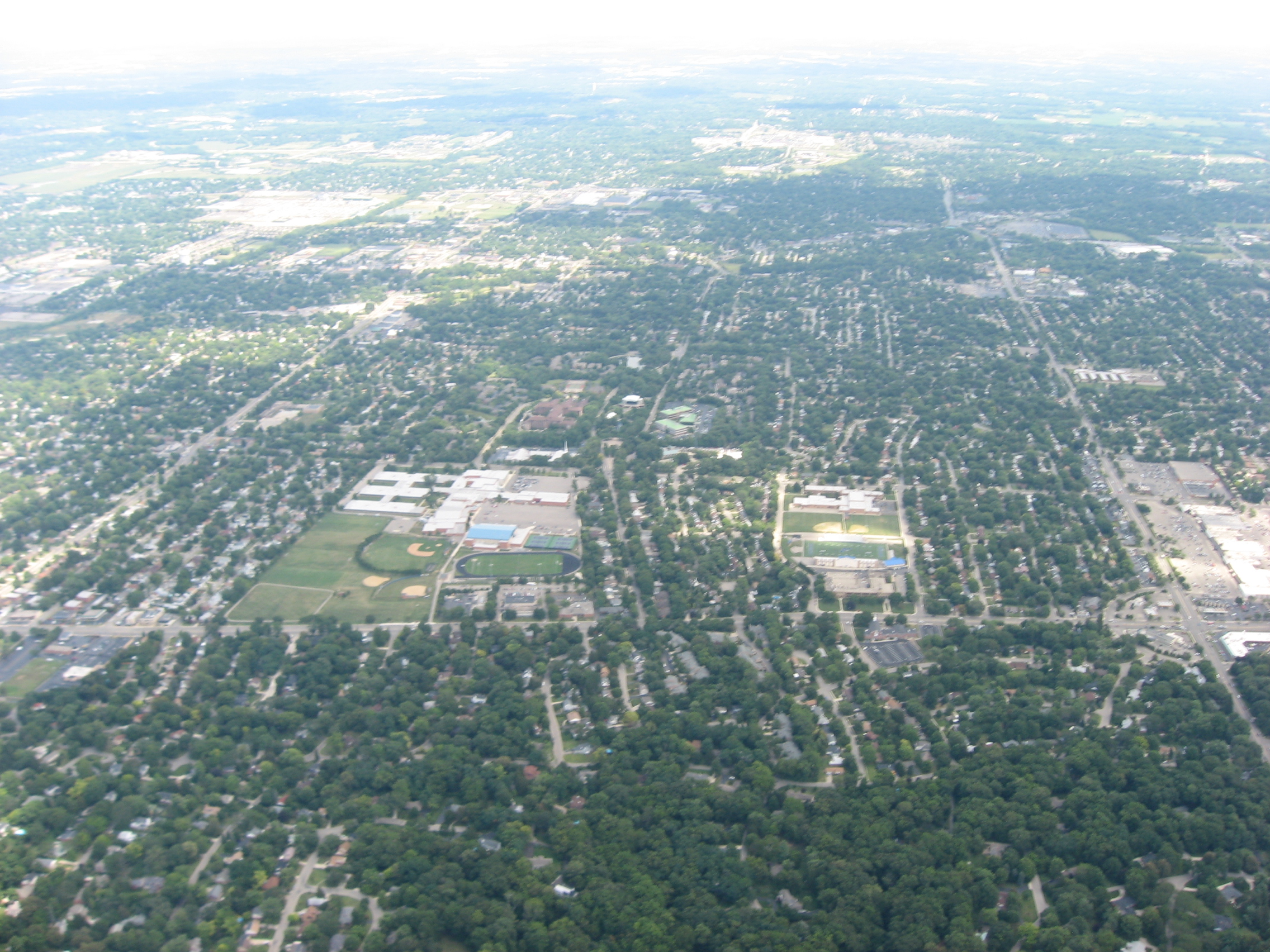 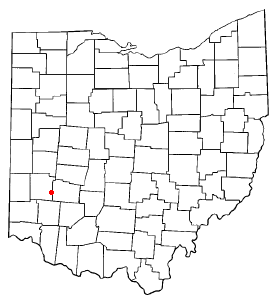 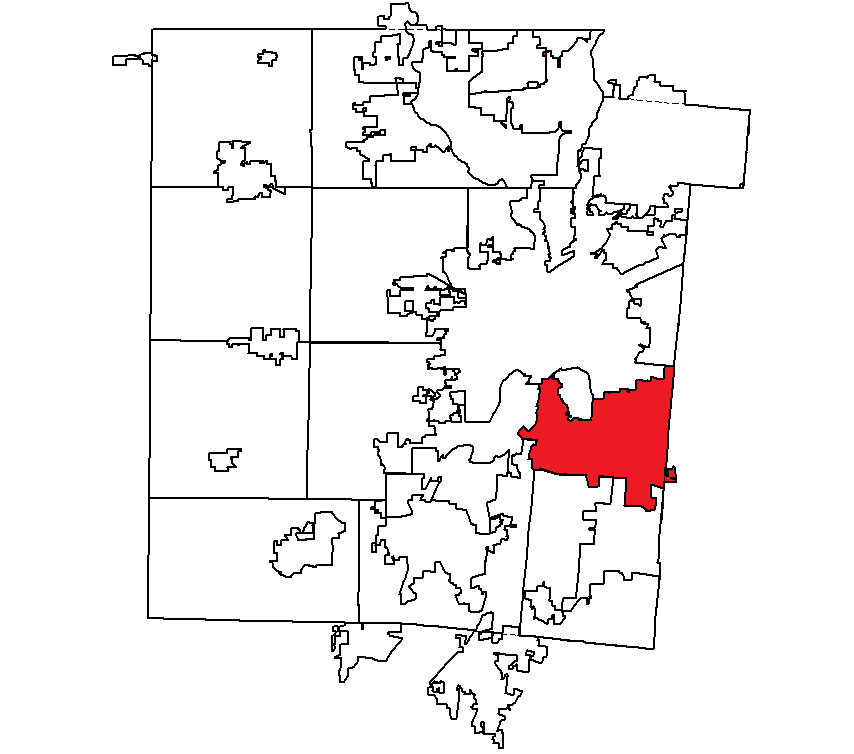 Kettering is a city in Greene and Montgomery Counties in the of . It is a suburb of nearby Dayton. As of the 2000 census, the city had a total population of 57,502. It's the largest suburb in the Dayton Metropolitan Statistical Area. The city incorporated in 1955 from the former Van Buren Township and is named for inventor , who resided here in his home, Ridgeleigh Terrace, from 1914 until his death in 1958.

Although the city is located in both Greene and Montgomery counties, only a very small part of the city lies in Greene County. [ [http://www.ketteringoh.org/newweb/pdfs/engineering/census_tracts_2000.pdf Census Tracts Map] , City of Kettering. Accessed 20 May 2007.] The city is bordered by Dayton, Riverside, and Oakwood to the north; West Carrollton and Moraine to the west; Centerville and Washington Township to the south; and Beavercreek and Sugarcreek Township to the east.

The earliest resident, John Patterson, was a farmer who settled there in 1798. In 1841, Van Buren Township was formed as the area grew. The township was renamed in 1952 as the Village of Kettering, named in honor of , the inventor of the automobile self-starter. On June 24, 1955, Kettering gained city status with a charter.

In addition to job losses in that period at various facilities in the region in the 1980s, the city was stung by the decision of the to shutter , known locally as the Defense Electronics Supply Center (DESC). Despite a successful re-use of the base as a business park, a number of businesses nearby closed due to a loss of retail traffic. [http://www.ketteringoh.org/newweb/pdfs/planning/Kettering_Comp_Plan.pdf]

While Kettering is a suburb of , the city hosts major employers in its own right. The city's five largest employers are:
* - a large hospital affiliated with the
* - A major auto parts supplier, currently in bankruptcy
*
* - A division of .
* - dba Direct

The Berry Company, now a subsidiary of , is one of the largest publishers of directories and maintains its division headquarters in Kettering.

The city utilizes a form of government. Seven council representatives are elected for four-year terms on a non-partisan basis, one from each of the four districts and two at-large, plus the mayor. The current Mayor is Don Patterson and the current City Manager is Mark Schwieterman.

The Kettering Fire Department is responsible for fire protection in the city. The department has a total of seven stations and is staffed by 52 career and 102 volunteer firefighters.

Police protection is provided by the Kettering Police Department which comprises 83 sworn officers. The police department is the only agency of its size with a dual accreditation from both the and the Commission on Accreditation for Corrections. [http://www.ketteringoh.org/newweb/departments/police/kpd_main.php]

The offers two-year and four-year degrees in several disciplines including nursing.

Kettering has 20 parks totaling 284 acres and is home to the , a major outdoor entertainment venue that also hosts the summer concerts of the Dayton Philharmonic.

The new James S. Trent Arena, with seating for 3,300 for concerts and commencements and 3,650 for championship sporting events is on the campus of Fairmont High School.

Skate Plaza, a 40,000 square foot skateboard park that opened in 2005, was a collaboration between the City of Kettering and , professional skateboarder who grew up in Kettering.

Rosewood Arts Center, formerly an elementary school, now hosts 100,000 visitors a year with art classes, exhibitions, an art gallery and the Art on the Commons festival.

Kettering has two sister cities, as designated by the [http://www.sister-cities.org/ Sister Cities International] :