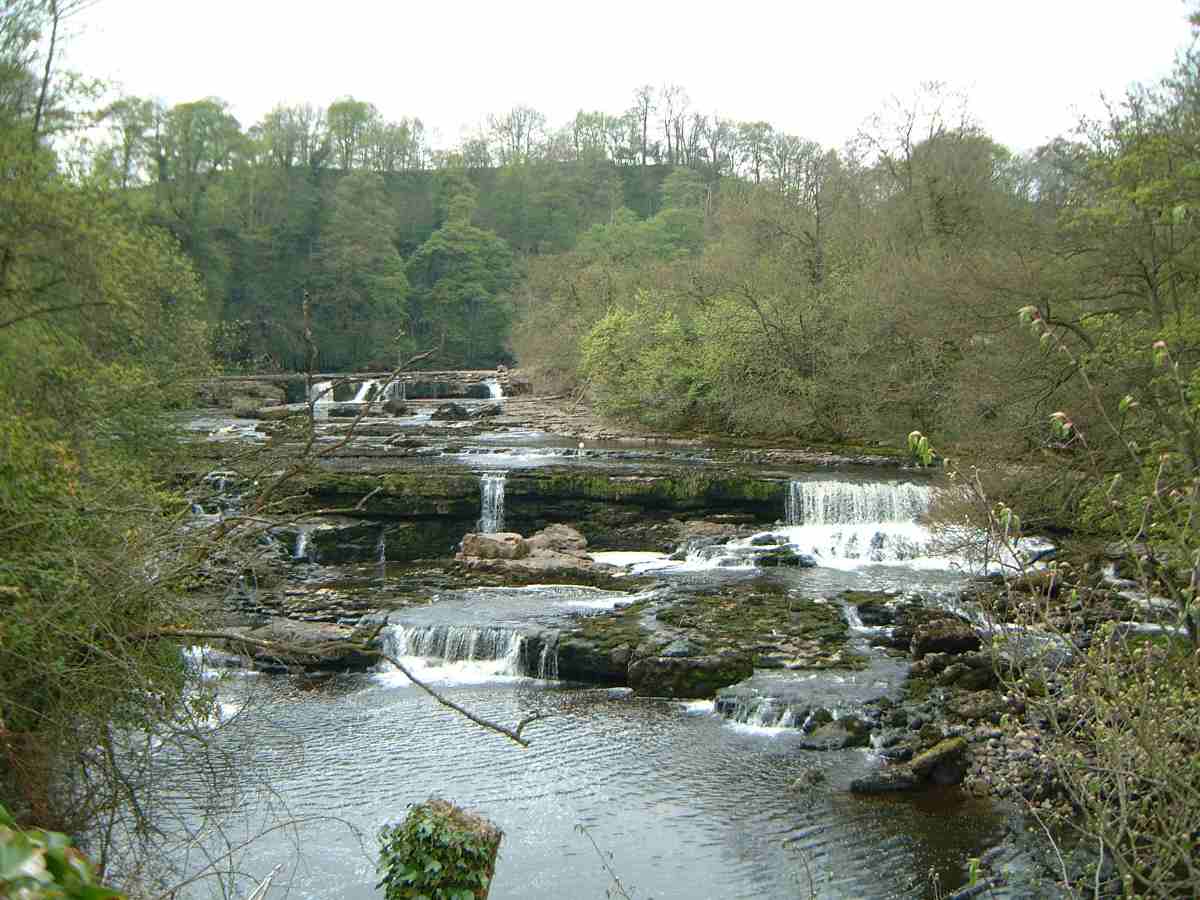 The River Ure is a river in , . It is the principal river of , which is the only one of the famous now named after a village rather than its river. The old name for the valley derived from the river name was Yoredale.

The Ure is sometimes said to be a tributary of the River Ouse, but the transition is usually regarded as a change of name, rather than the start of a new river.

Tributaries include the and the .

The name may have come from the Viking word for good fertile earth.Fact|date=February 2007 Alternatively, it may have originally been called Jor, later Yore.

The Old Celtic word for Ure was 'Isara' which evolved into 'Isure', 'Isurium', 'Isis' and finally into the Saxon,'Ouse'- possibly explaining the changing name of the river. [Ekwall, E."English River Names" (Oxford University Press:1928)]

The first notable attraction near the Ure is the near ; a few miles to the the river goes over the beautiful . The river then passes and then the ruins of . Next the river passes through the village of which is home to the famous . The following attractions are at and .

The river then passes through the east edge of the historic City of , where it is joined by the . is one of the finest in the country. The river then flows past and the ancient monuments known as the . The Ure is bridged by the motorway just to the west of the town of .

To the east of Boroughbridge, the Ure is joined by the . About 6 miles downstream of this confluence, at Cuddy Shaw Reach near , the river changes its name to the River Ouse.