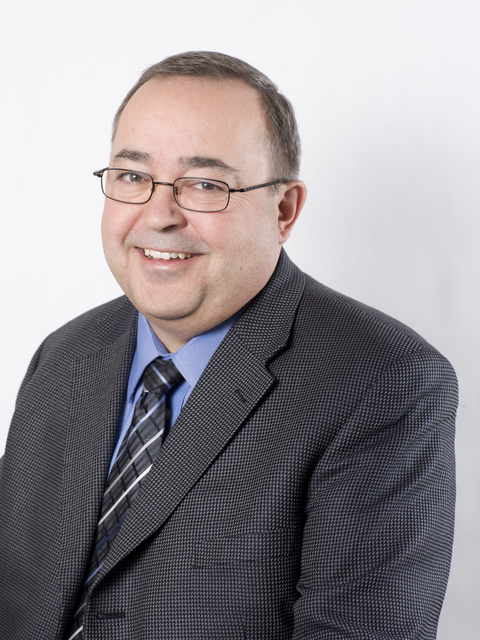 Frank Oberle, Jr. is a Canadian politician and current Member of the representing the constituency of Peace River as a Progressive Conservative.

Oberle was born in , . He studied forest resource technology at the in in 1980. In 1988, he obtained a bachelor of science in forestry from the . Oberle won the Governor General's award (gold medal) in forestry, the highest university achievement in 1988.

Oberle worked for Daishowa-Marubeni International Ltd. from 1988 until his election in 2004, first as a management forester and, subsequently, as senior forestry advisor. He is a registered professional forester (RPF) with the College of Professional Foresters (CAPF).

Oberle was elected to a second term representing the constituency of Peace River in the 2008 provincial election, receiving 65 per cent of the vote. He currently serves as chief government whip. Oberle also serves as the deputy chair of the Special Standing Committee on Members Services and is a member of the Privileges and Elections, Standing Orders and Printing Committee.

Oberle was first elected as MLA for Peace River in the 2004 provincial election with 55 per cent of the vote. During his first term, he served as a member of the Agenda and Priorities Committee, the Standing Committee on Resources and Environment, the Cabinet Policy Committee on Resources and the Environment, and the Energy Council. Oberle also served as chief government whip and deputy chair of the Members Services Committee prior to the 2008 provincial election.

Oberle lives with his wife Debbie in Peace River. The couple has two children. In his spare time, he enjoys fishing, woodworking, and river boating.