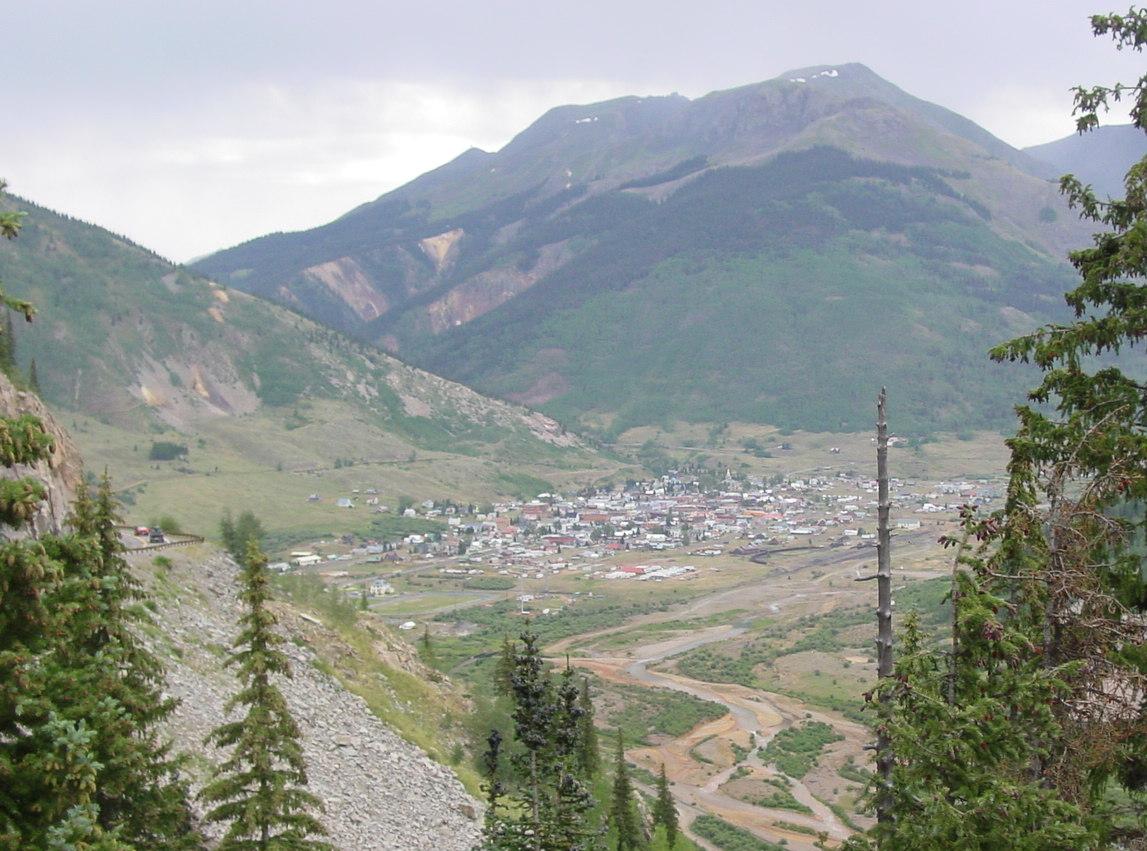 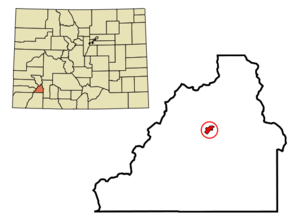 mapsize = 250x200px
map_caption = Location in San Juan County and the 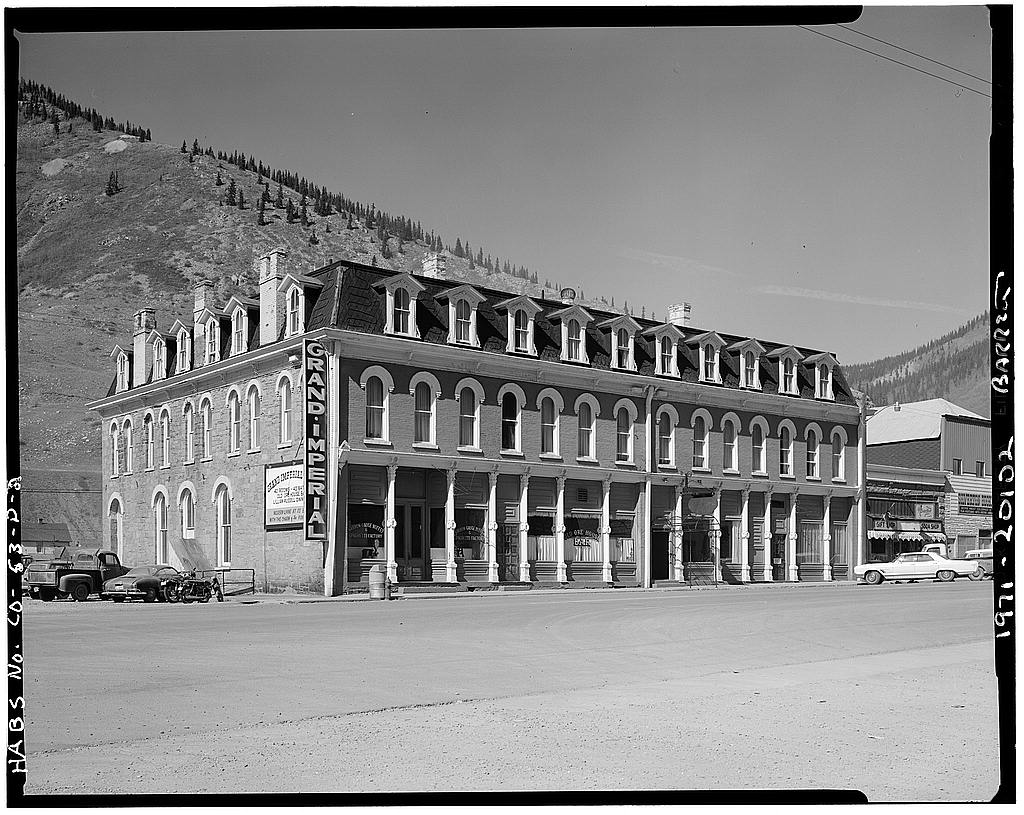 The historic Town of Silverton is a Statutory Town that is the of, and the only incorporated municipality in, San Juan County, , .GR|6 Silverton is a former camp, most or all of which is now included in a federally designated . The town population was 531 at .

Silverton is linked to Durango by the , a . Silverton no longer has active mining, but subsists by tourism, maintenance of US 550 (which links Montrose with Durango via Silverton)), mine pollution remediation, and retirees.

There were 255 households out of which 24.7% had children under the age of 18 living with them, 43.5% were married couples living together, 9.4% had a female householder with no husband present, and 41.2% were non-families. 36.9% of all households were made up of individuals and 4.7% had someone living alone who was 65 years of age or older. The average household size was 2.06 and the average family size was 2.63.

*, author and former case officer at the

In the novel by , the main setting is in Silverton.