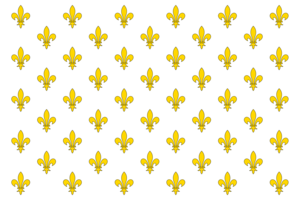 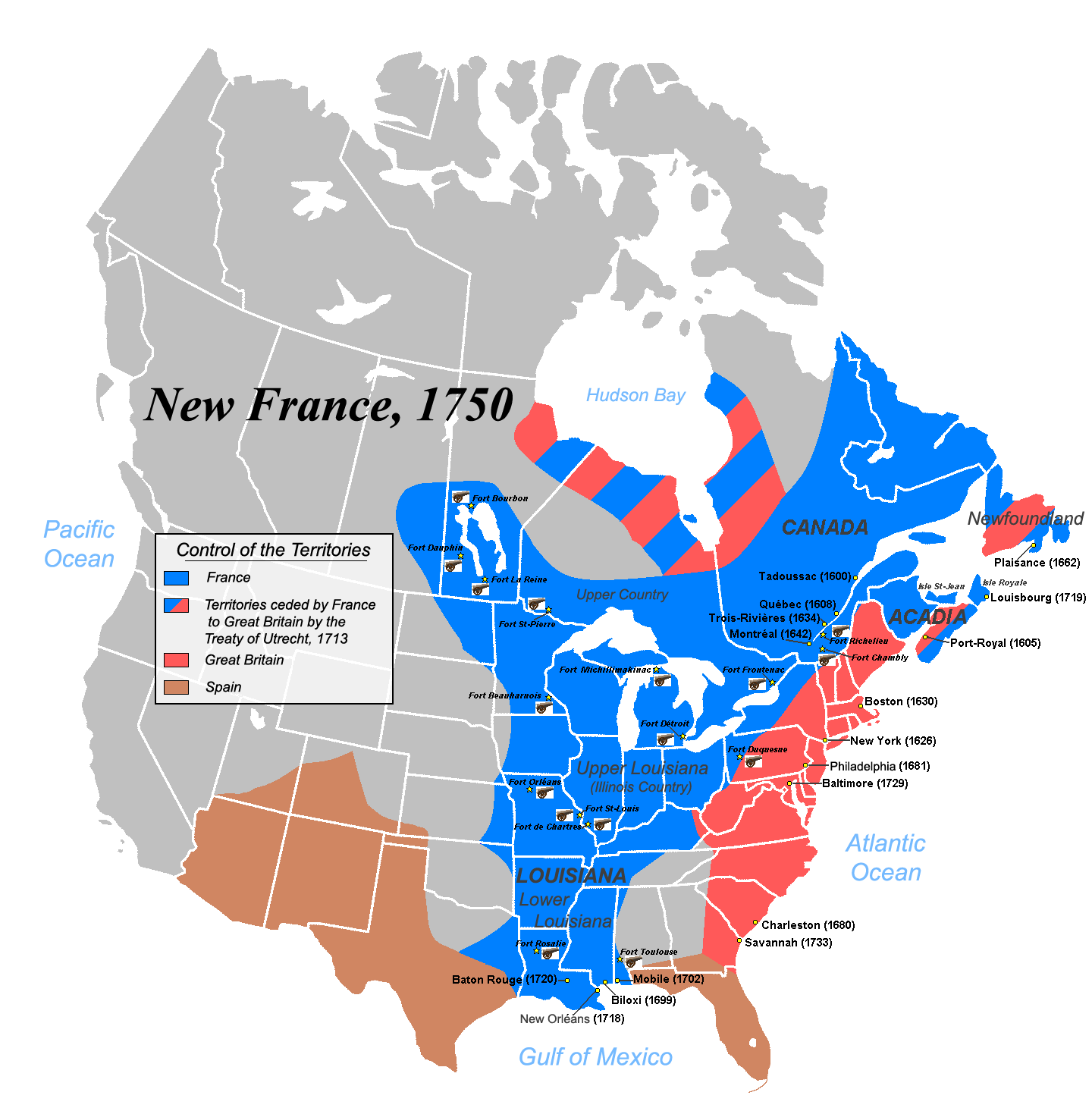 Canada was the name of the French colony that once stretched along the St. Lawrence River; the other colonies of were , Louisiana and Newfoundland. [MCC. " [http://www.culture.gouv.fr/culture/nllefce/fr/intro.htm Le territoire] ", in "La Nouvelle-France. Ressources françaises", Ministère de la Culture et de la Communication (France), 1998, retrieved August 2, 2008] Canada, the most developed colony of New France, was divided in three districts named "Québec", "", and "Montréal". Each section of the colony had its own particular government. The governor of the district of "Québec" was also the governor general of all of New France. [Ibid., retrieved August 2, 2008]

Because of the level of development of Canada compared to the other colonies, the terms "Canada" and "New France" were often used interchangeably. After the Treaty of Paris of 1763, when ceded Canada and its dependencies to , the colony was renamed the Province of Quebec. ["his Most Christian Majesty cedes and guaranties to his said Britannick Majesty, in full right, Canada, with all its dependencies, as well as the island of Cape Breton, and all the other islands and coasts in the gulph and river of St. Lawrence, and in general, every thing that depends on the said countries, lands, islands, and coasts" "", 1763]

Dependent upon Canada were the "Pays d'en Haut" (upper countries), a vast territory north and west of Montreal, covering the whole of the and stretching as far into the n continent as the French had explored. [Ibid., retrieved August 2, 2008] North of the Great Lakes, a mission, "Sainte-Marie" among the Hurons, was established in 1639. Following the destruction of the Huron homeland in 1649, the French destroyed the mission themselves and left the area. In what are today and the western prairies, various trading posts and forts were built such as Fort "Kaministiquia" (1679), (1673), (1731), (1732) and Fort "Rouillé" (1750).

The only French settlements in the "Pays d'en Haut" were located south of the Great Lakes, around the Fort "Pontchartrain du Détroit" (1701), Fort "Michilimackinac" (1715), Fort "de Chartres" (1720) and Fort "Ticonderoga" (1755). That part of the "Pays d'en Haut", named the "Pays des Illinois" (Illinois countries), was eventually annexed to Louisiana around 1717.

Today, the "Les Pays-d'en-Haut" is a regional county municipality in the Laurentides region of Quebec, north of Montreal.

In ways such as law, customs and the cultural aspects of the population, the modern successor of Canada is the province of , which can create confusion with the current Canadian federation of the same name, or the historical , whose territory comprise both that of early Ontario and early Quebec. Also, distinction from has been historically important for Quebecers, notably since the advent of contemporary in the of the 1960s. For these reason, nowadays, Quebecers often use the term "New France" when referring to Canada, New France.Fact|date=August 2008