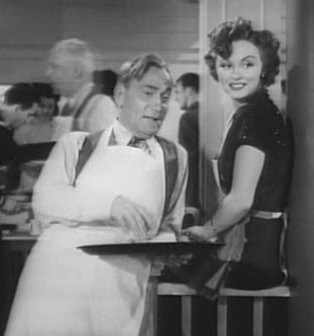 Born in , he was a very prolific film and TV actor, having worked on over 140 films. He worked frequently with director , becoming part of a "stock" troupe of actors that Sturges repeatedly cast in his films. He started in show business working in , then moved on to Broadway. His film career began in 1926 and spanned the decades up to the 1970s. His most famous TV role was in "" from 1965 to 1972, playing Uncle Charley and replacing , whose failing health had made procuring insurance impossible.

Demarest received a single nomination, for his supporting role in "", playing 's fictional mentor. He had previously shared the screen with the real Al Jolson in "The Jazz Singer".

Demarest died in and was interred in the Forest Lawn Memorial Park Cemetery in .