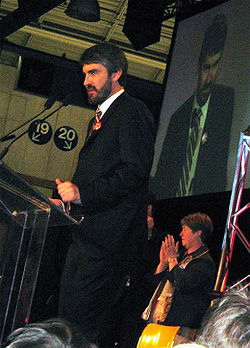 McNeil makes his acceptance speech Saturday, at the Dartmouth Sportplex, after winning on the second ballot.

The Nova Scotia Liberal Party held a leadership election on April 27, 2007 at the Dartmouth Sportsplex, following the resignation of Francis MacKenzie, shortly after failing to win a seat in the 2006 election. This was the third leadership convention for the Liberals since 2002. It was won by Annapolis MLA Stephen McNeil.

The new leader was chosen by a full delegated convention, the first in the party since 1986, after which time the party had adopted a one member one vote system used in the 1992 and all subsequent leadership contests.

Michel Samson was the interim leader of the Liberal Party of Nova Scotia, and leader in the House of Assembly for the third place party. 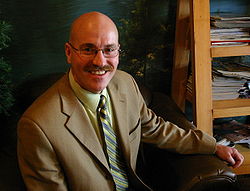 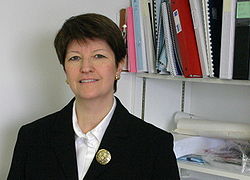 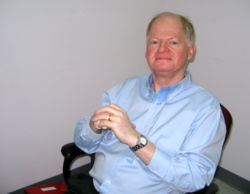 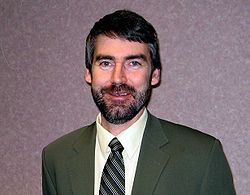 Various members of the party announced that they would not seek the leadership. Among them were interim leader Michel Samson, Dartmouth physician John Gillis,[6] and Liberal MPs Geoff Regan,[6] Scott Brison, and Michael Savage,

The following is a list of high-profile endorsers for each of the candidates; the list includes MLAs, MPs, and Senators, as well as former MLAs, Premiers, and Lieutenant-Governors.

Caucus members who did not endorse a candidate

In addition to the leadership convention, the party will hold its Annual General Meeting including the election of officers, adoption of policies and potential constitutional amendments. 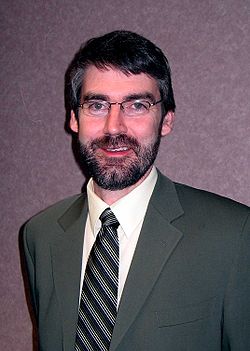