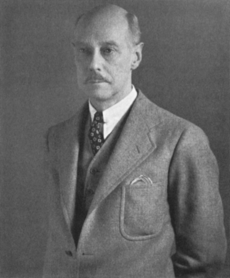 Ditmars was very interested in animals, (primarily reptiles), obtaining his first snakes at twelve years of age. Only a mediocre student, he much preferred vacations when he could search for new specimens or study them at his house.

In 1893, Ditmars was hired by the Department of Entomology at the American Museum of Natural History as an illustrator. He quit in 1897 to take a better-paying job as a stenographer. In July 1898, he began to report for the New York Times. One of his first pieces led him to discover the newly created New York Zoological Society, which had just built a zoological park in the Bronx. He was soon employed as an assistant conservationist in charge of reptiles in July 1899. He then offered his own collection to the zoo, where it is now a permanent part of the natural history museum. This began a long collaboration between Ditmars and the Bronx Zoo. In 1926 he was placed in charge of the mammals, and in 1940 the insects. His presence helped the Bronx Zoo achieve a world-class status.

Ditmars published several books on zoology, his own life, and his travels. The Reptile Book was released in 1907 to great success; it was republished and expanded several times. With Reptiles of the World in 1910 (edited and expanded in 1933), Snakes of the World in 1931, Reptiles of North America in 1936 and Field Book of North American Snakes in 1939, he helped tap a large public interest in reptiles. Many herpetologists have said that they first fell in love with reptiles in part through reading Ditmars' books.

Ditmars also helped bring about the antivenom centers in both the United States and Brazil.